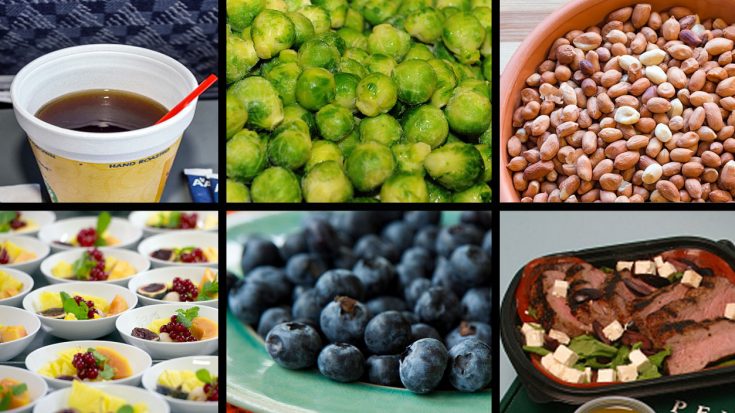 Flying on a commercial airliner is not exactly the most enjoyable experience in the world. There are so many negatives including the stuffy atmosphere, lack of leg room and at the bottom of the list are the in-flight meals. They aren’t tasty or appealing in the least, but there is some advice from insiders on what meals you should steer clear of on flights.

Desperate times call for desperate measures and sometimes you have to have a meal so you don’t stare to death. An experienced airline attendant who has worked for several companies dishes out on the dishes they serve.

“The food on your tray is prepared not in the galley but in the aircraft catering, which is often done 12 hours before and even days before the aircraft departure.”

This is already a bad sign since your food has the chance of spoiling or is packed with preservatives, but either way that’s not good. Keep in mind that even fast food joints don’t cook meals that far in advance. But if you are hungry on a flight make sure you stay far away from these five foods.

Scientific research has also demonstrated that your taste buds actually go partially numb at high altitudes so you may not be able to taste how bland airline food is. Airline crews don’t have a habit of cleaning the tray tables that you put your hands on so, it’s not smart to not eat off of them.