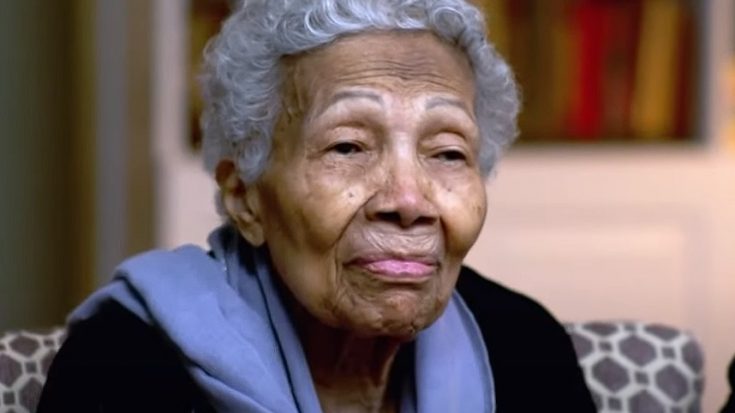 Crescensia Garcia is a national treasure. Born during a time when her race and gender were not seen as equal, she still chose to fight for what was right. It was only in 2020, at 100 years old, that her family knew about the full extent of her service.

She enlisted at the age of 24 after hearing about the bombing of Pearl Harbor in the news. Garcia was then sent to Texas for basic training where she became a medic. During the war, she was a member of an all-female, all-black, segregated unit sent to England. She is one of the last six surviving members of the unit known as the “SixTripleEight”.

At the age of 102, she is now finally getting the recognition she deserves.