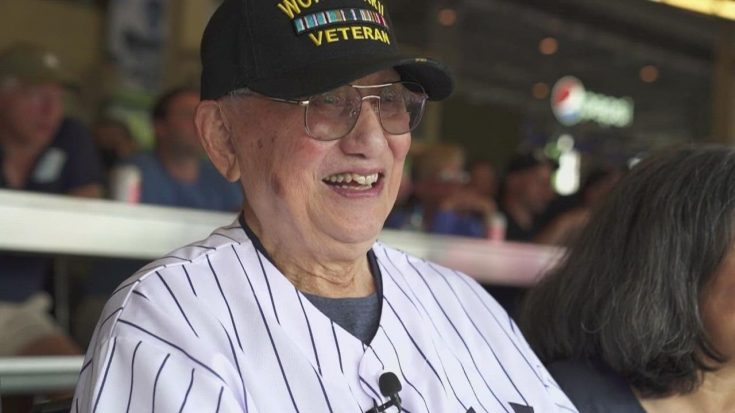 It was a long time coming for this veteran to finally be honored and recognized. His name is Edward Chan and he served as a medic during WWII.

Growing up, Chan was a huge fan of the Yankees. He recalls being at their childhood house at Mount Vernon and listening to the Yankees play on the radio.

Chan and his two brothers served their country even though laws discriminating against Chinese Americans were still upheld. After the war, Chan became a teacher and taught for 33 years.

He was awarded a Congressional Gold Medal in 2018 for his contributions during the war. At 97 years old, he was finally given the opportunity to be honored during the Yankees game against the Red Sox – the perfect game for a Yankees fan.