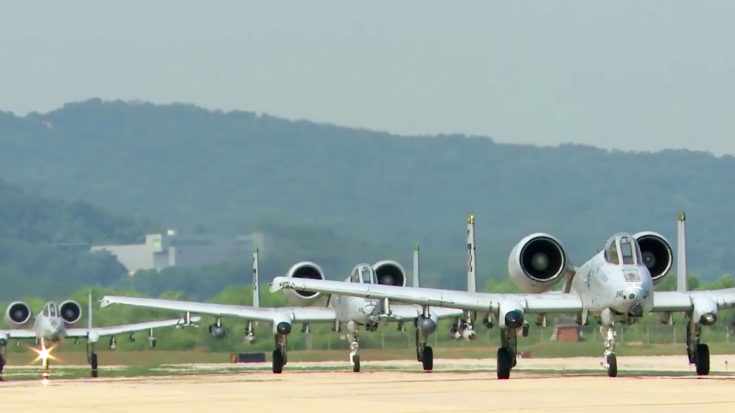 Osan Air Force Base always constantly booming with activity. This Air Force Base in South Korea has to be on guard non-stop as the first line of defense against threats from North Korea. The A-10 Warthogs and F-16s on base undergo constant drills with Republic of Korea Air Force to prepare them for potential attacks.

The exercise is known as Beverly Herd includes different scenarios including simulated missile attacks, mortars, and ground attacks. The A-10 Warthog and F-16 have proven themselves to be among the most reliable aircraft ever made which prompted their use for this exercise in South Korea.

“This exercise has a different feel than others over the past year. These exercises are an assessment of our ability to ‘Fight Tonight;’ they are not training events. our group leadership and the IG team have done an incredible job of focusing this exercise on key events that truly test our capabilities.”

The South Korean Air Force Base has to be ready for immediate action. North Korea’s nuclear tests have been causing turmoil throughout eastern Asian and the US Air Force will be there if things get out of hand. This film from ArmedForcesUpdates shows the A-10s and F-16s at Osan Air Force Base launching into the Beverly Herd exercise.