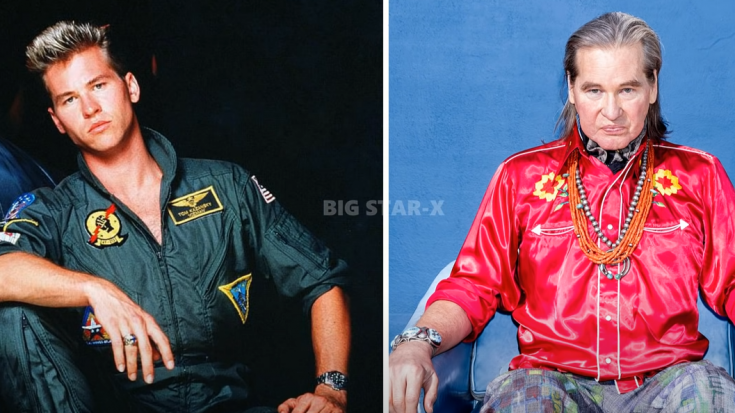 Ever wonder what the cast of the 1986 action drama film Top Gun look like now?

Some of the original cast will be returning to screen for the 2022 Top Gun: Maverick. It is scheduled to be theatrically released in the United States on May 27 by Paramount Pictures and will also be available to stream on Paramount+ 45 days after its theatrical debut.

The upcoming film was originally scheduled for release on July 12, 2019, but the film experienced further delays and was postponed due to the COVID-19 pandemic and scheduling conflicts.

Watch the video below to see how they look like now.