1946 Naval Ships of The Bikini Atomic Bomb Tests ~ Before & After 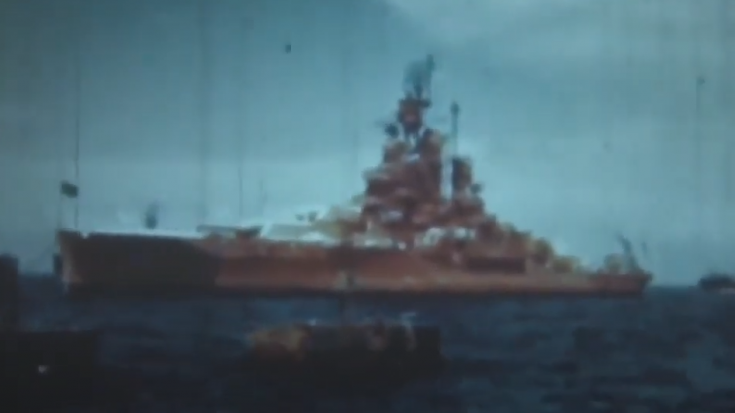 Operation Crossroads was a series of atmospheric nuclear weapon tests conducted in mid-1947 by the United States at Bikini Atoll in the Marshall Islands. Its purpose was to study the effects of nuclear weapons on warships. Headed by Vice Admiral William H.P. Blandy and organized by Joint Army/Navy Task Force One, there were two detonations and the shots were named ABLE and BAKER. The scheduled third test, CHARLIE, was canceled.

The residents were evacuated beforehand and a large press corps was invited to cover the test explosions. Because of the radiation safety concerns, it was terminated on August 10, 1946.