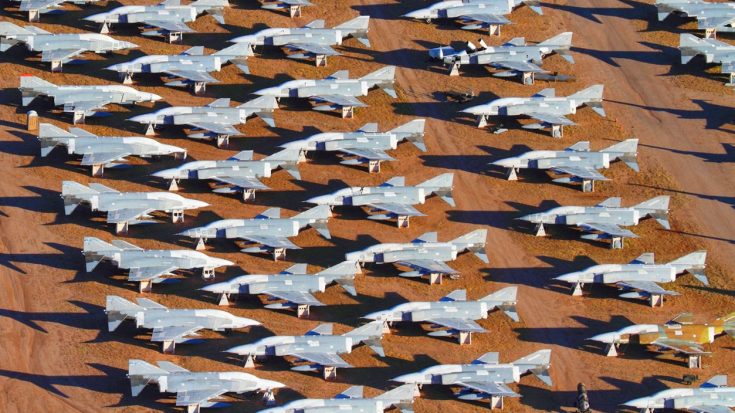 This Day In Aviation

On December 21st, 2016 the F-4 Phantom took its final flight at Holloman Air Force Base. What was intended to be a private ceremony was opened to the public and hundreds of people came to pay their final respects to this legendary fighter. 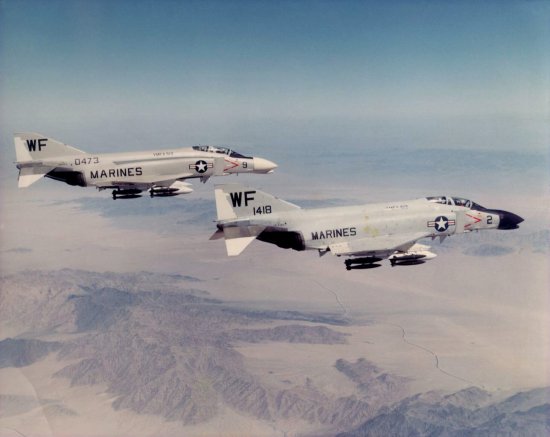 It has been 20 years since the F-4 was retired from combat service but it left a lasting impression on the world of military aviation. Ahead of its time, the F-4 was considered to be among the first multirole aircraft as a fighter, bomber and ground support. The Phantom was successful fighting in conflicts ranging from the Vietnam War all the way up through Operation Desert Storm.

“The McDonnell two-place, twinjet, all-weather F-4 Phantom II, with top speeds more than twice that of sound, was one of the most versatile fighters ever built. It served in the first line of more Western air forces than any other jet.”

After its retirement in 1996, the remaining Phantoms were converted into drones known as QF-4s and shot down as live targets by modern fighters. Destroying such jet with such a devoted following generated a strong protest among the aviation community. However, the various roles taken on by the F-4 put too much of a strain on its frame and higher toll on maintenance costs.

Take a look back at the 53-year legacy of the F-4 Phantom from its introduction in the early 1960s up through its farewell ceremony.