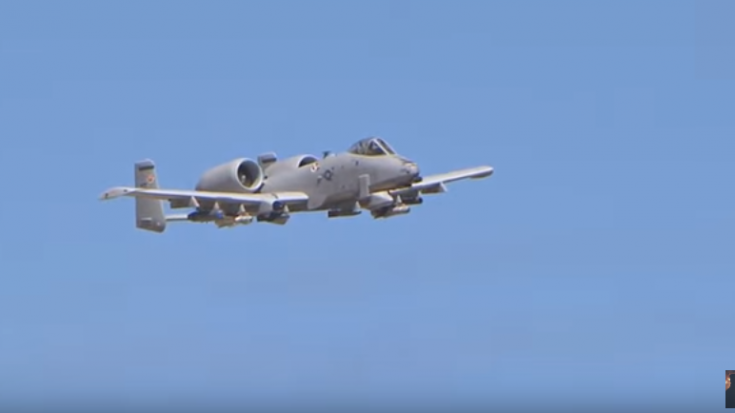 This Never Gets Old

It’s videos like this that makes you wonder why they even considered retiring the A-10 Warthog. Never mind how many years it has been in service, the fact remains that even with so many other bad ass war birds out there, you can still rely on it to get the job done. If the Air Force is indeed trying to build an aircraft similar to the A-10 but faster and more lethal, I can barely imagine its capability of pulverizing enemies. Think about how powerful it would be. But then again, the A-10 is pretty much like the bulldozer of the skies — you don’t mess with it because it gets angry real fast. The Warthog still has about six years though before it retires but that still doesn’t make much sense to me given how valuable this plane has been in a wide range of combat scenarios.