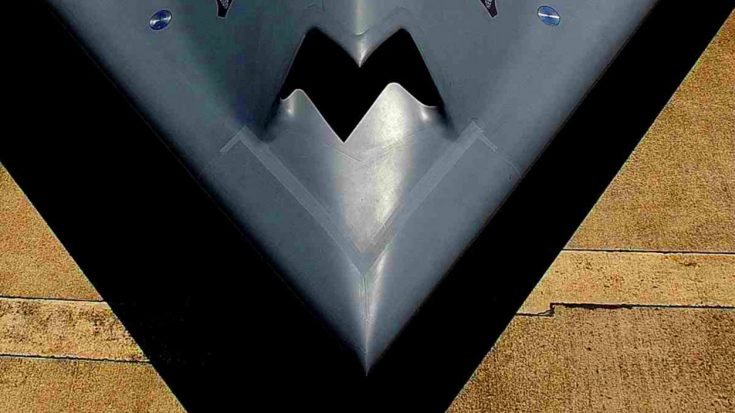 The world of military aviation is making constant leaps and bounds into the future. Some engineers predict that combat aircraft will become so advanced that they will no longer need pilots to operate. The future may be closer than previously thought, with the debut of the Dassault Neuron stealth combat drone.

It bears a striking resemblance to the B-2 Spirit, but it operates without a pilot. The long-range stealth drone has been in development since 1999 at the Dassault corporation. The Dassault Neuron focuses on using advanced detection systems to acquire targets and launch weapons at high speeds. The Neuron is also able to deploy powerful nuclear weapons without putting a pilot at risk.

The Neuron represents a massive breakthrough in drone technology, nearly on par with modern bomber aircraft. Although it is still in the experimental phase the project is nearing completion and will soon be combat ready. The Dassault corporation has unveiled footage of the Neuron’s first flight in this clip.