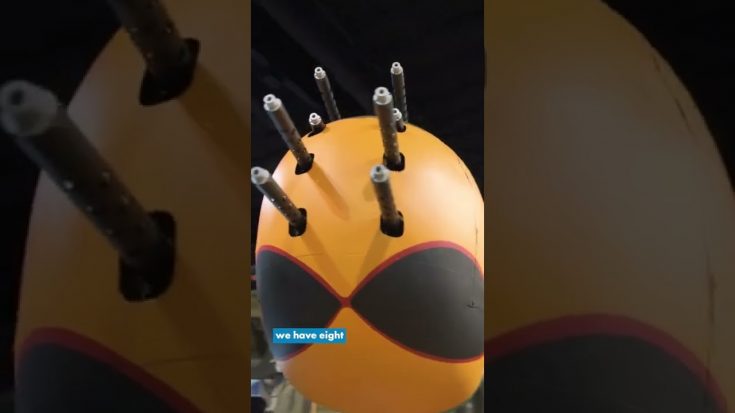 A Special B-5 Model

This guy from AirZoo talks about a B-25 rigged up as the J-model. The model is loaded with guns and extremely useful during World War II in the Pacific and the Atlantic.

On the nose, there are eight 50-caliber machine guns. On both sides, there are four more, and the turret at the back gives 14 guns all pointing forward.

He explains that the one thing this plane has that most bombers don’t is a gun sight. The pilot had to actually line it up like you would with a rifle. In the instrument panel, you have the crosshair, and right under the antennae is the bead. Then, the pilot will do is he will aim the plane like he would with a rifle. What do you think? Pretty impressive, right?