ARES “Mudfighter”- Had GAU 12 Gun On Right Side 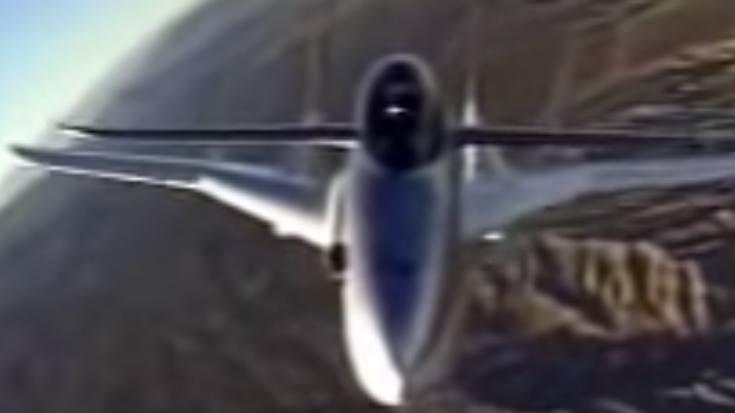 The world of close air support has been a controversial one for decades. The A-10 Warthog has reigned supreme since the 1970s despite the Government’s attempts to dethrone it. The Warthog is king of ground attacks, but in the early 1990s, a challenger appeared to take its title the ARES Mudfighter.

Aerospace engineer Burt Rutan took it upon himself to create the next great innovation in close air support aircraft. After a lengthy period of trial and error, he crafted a jet that embodied speed, maneuverability, and attack power, the ARES.

Looking at this aircraft it has similarities to the A-10 Warthog but with some otherwise very noticeable features. A concave shaped GAU 12 gun is on the right side of the ARES which factor in the recoil of such a powerful blast so it doesn’t move to the side.

Because of a powerful gun tends to create gasses when it fires the air intake is not placed on that same side. Instead, the ARES has a single air intake engine located on its left completely isolated and engineered for better air intake and reducing ingestion of hazardous materials. The position of the engine also reduced its infrared signature making it much more stealthy than other CAS aircraft.

“The ARES first flew on February 19, 1990. ARES has flown more than 250 hours, and demonstrated all of its design performance and handling qualities goals, including departure-free handling at full aft stick.”
/blockquote>
Only one ARES was ever built and though it tested with great success the program has never been picked up. Scaled Composites LLC still has the plane ready for use but to this day it remains in storage waiting for someone to take a chance on it. A short film of the ARES in test flight has been provided in the following link.