Badass WWII Vet Shows How To Properly Use A Knife 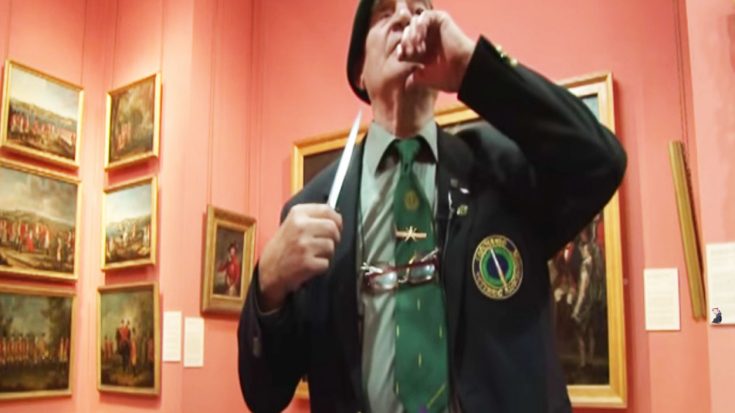 The More You Know?

So this is not the norm for us but when we saw this video we found it interesting to say the least so we figured we’d share it with you. It’s not aviation related but this World War II veteran had a pretty interesting story to tell so here we go.

Meet Trooper Stan W. Scott, a World War II veteran who was part of the No. 3 Army Commandos. This unit was formed by England in 1940 out of volunteers that wanted to do special service and was involved in 7 major operations. It was disbanded shortly after the war. Judging by the way Trooper Scott carries himself in this video however, you’d figure all these guys were pretty hardcore.

“Yes, lift his chin up, but put the knife in by the jugular vein, which is both sides of the throat, push it through, punch it forward. You rip out the lot. Bit of a messy job, but that’s it.”-Trooper Stan W. Scott

In this video, he talks about how to properly cut someone’s throat. Yup, we said it. It’s out there now. We didn’t actually know that there was a right and wrong way of doing it, but apparently there is.