Big RC Vickers Wellington Is A Blast to Watch Fly 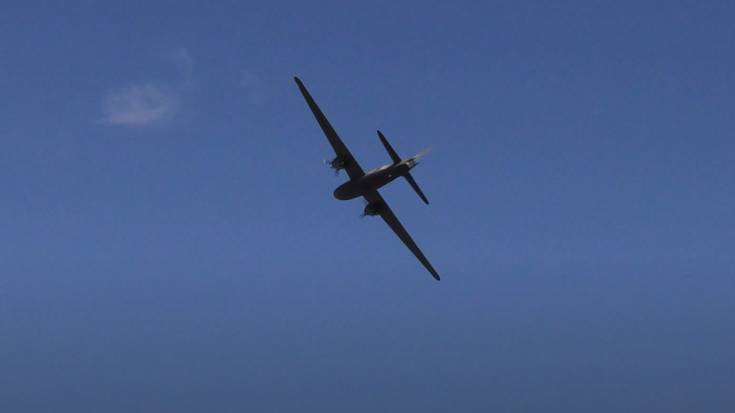 This Tony Nijhuis-designed Vickers Wellington looks massive in the air. Dave Napper, the owner and pilot of “Wimpy,” said he bought the model from Mike Donnelly in 2020.

While it was in Donnelly’s hands, Wimpy was set aside for quite a while since he had more significant projects to tend to. When Napper finally bought it, he sought to replace some of its parts for it to be airworthy again.

These included changing the radio from Spectrum to Jeti and resecuring its wings and elevators. The only problem that Napper has had with the aircraft is its relatively light loading and 13ft wingspan.

Because of these reasons, the plane is tough to maneuver during crosswinds. However, it did perform well if it flew under normal circumstances.