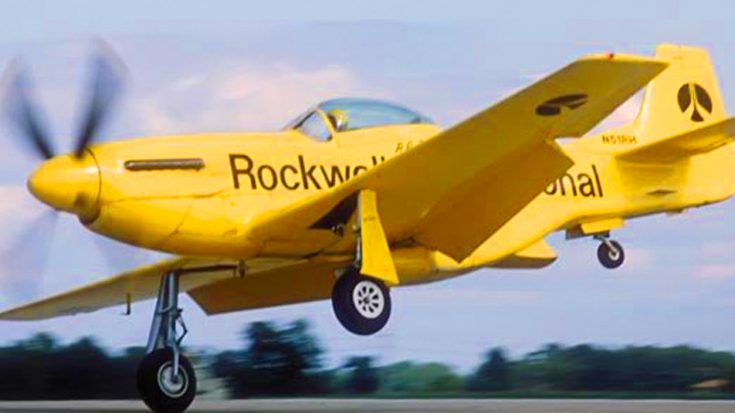 How A Legend Became Legendary.

World Renowned aviator Bob Hoover recently left this world at age 94. He was “the pilot’s pilot” his career took him to the skies over Europe, through German POW camp, and as a record-breaking test pilot.

Bob Hoover was always a big part of air shows put on by the Experimental Aircraft Association. He loved flying aerobatic shows, he loved speaking to the crowds and everyone there loved him. The EAA made a statement on Bob Hoover’s amazing contributions to the aviation community. 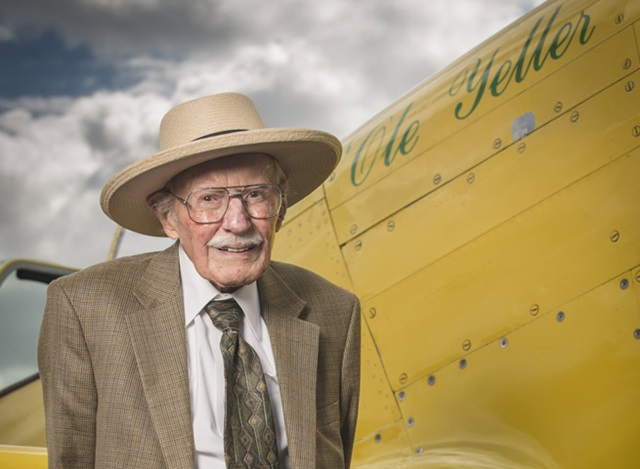 “We all knew of Bob’s incredible aviation career and witnessed his unmatched flying skills. It was Bob Hoover as a person that also made him legendary. He was a true gentleman and unfailingly gracious and generous, as well as a true friend of EAA through the years. We can only hope to use his lifelong example as a pilot and a person as a standard for all of us to achieve.” 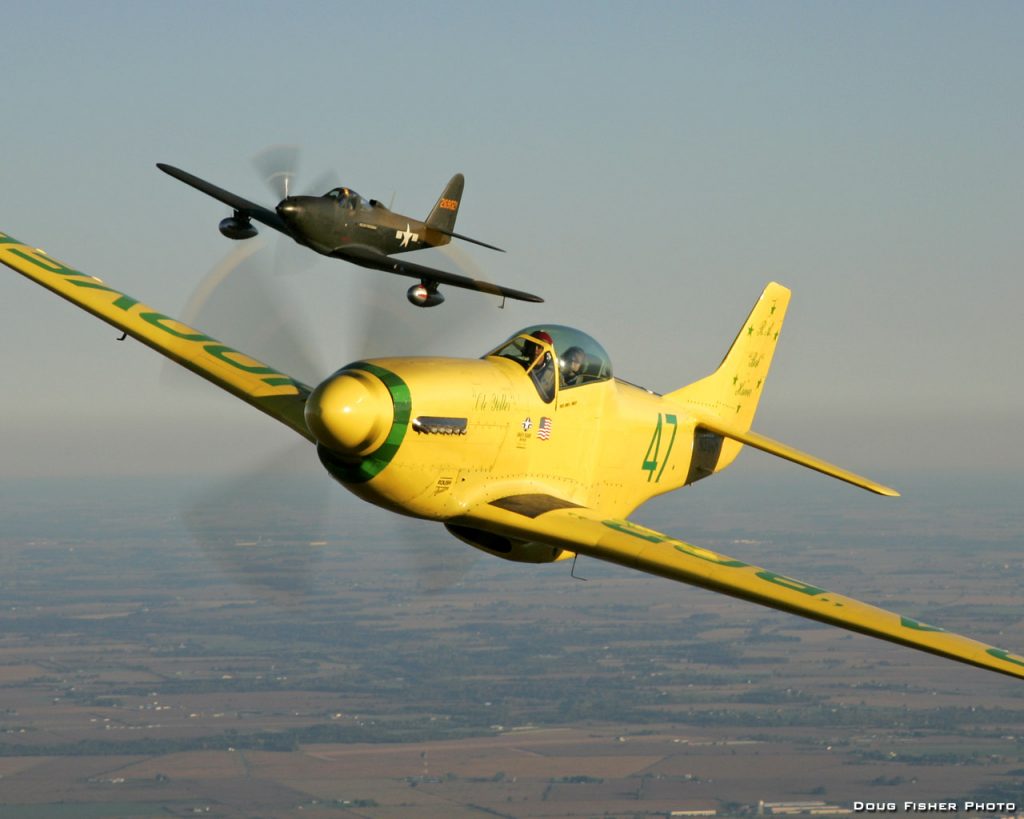 If you have never seen Bob Hoover in action then you are in for a treat and if you have seen him watch it again. His skills as a pilot were unmatched as he lands his P-51 Mustang Ole Yeller with only a single wheel. The EAA compiled a video showing some of Bob Hoover’s most incredible stunts seen in this video.