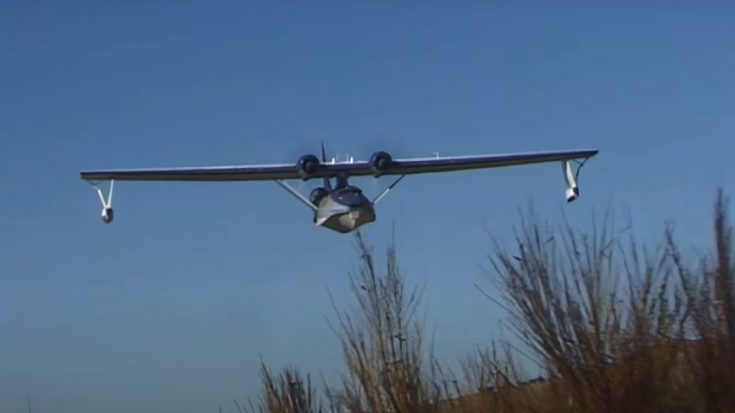 These wide flying boats could stay up to twelve hours and cover thousands of miles of open sea for reconnaissance missions. It was initially used as maritime patrol bombers during the Pacific campaign in WWII. However, New Zealand’s Catalinas never made contact with enemy ships or submarines, so it had little participation in that role.

Later on, Kiwi Catalinas moved to air-sea rescues, where they found great success picking up bomber and fighter pilots who bailed out in the Pacific.

Meanwhile, some American Catalinas were painted black to be used as night patrols which they also excelled in. The Black Cats, as they were called, denied Japan’s ability to move troops and ships unseen.