Ghost Squadron – Warbirds Of The C.A.F. 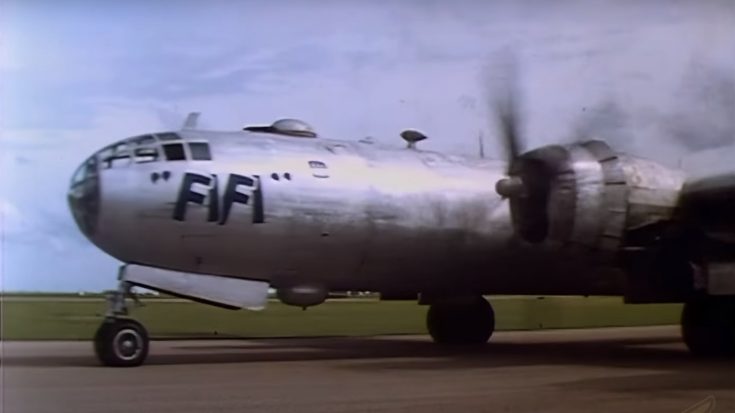 The Confederate Air Force, now called the Commemorative Air Force, showed off their extensive collection of WWII warbirds. These iconic planes were still airworthy when Jeff Watson and Co filmed the footage decades ago.

They had bombers like the Heinkel 111, B-24 Liberator, and even the famous B-29 Super Fortress “Fifi.”. As of today, Fifi is still airworthy along with another B-29 called “Doc.”.

In addition, the CAF had a Mustang, Spitfire, Corsair, Thunderbolt, and many more fighters in their arsenal.

A rare Twin Mustang was also seen flying during the event. This long-range escort fighter is basically two P-51s joined together by a center wing.