Corsair Gets Low For A Small Group Of Spectators 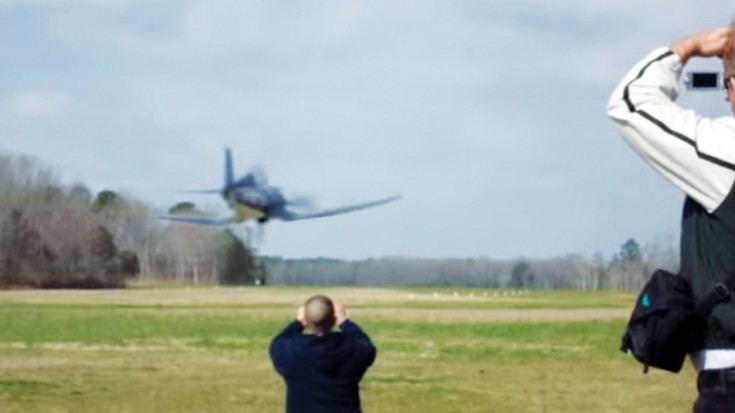 Just Can’t Get Enough Of This.

Around here, flybys are sort of what we live for. Be it modern jets or vintage warbirds, finding something neat and worth watching is what we do. In this following video, we found you a nice and low Corsair buzz.

The cool part about this is that it doesn’t seem the pilot was performing at an airshow. From the looks of it, there were just a few people waiting in a field, which to us means only one thing. Not a lot of supervision.

When you’re at an airshow, the FAA (and we’re not saying they’re bad…) has a chokehold on every maneuver and stick movement it seems, so although awesome to watch, the pilots are quite restricted. As you’ll see here, the Corsair pilot came in a bit lower to the ground and closer to the spectators then you typically see. That’s the way we like it.

As for this warbird, we tracked it down and it’s currently flown by the Military Aviation Museum in Virginia Beach, Virginia. According to the video description, that’s where this flyby took place. That makes sense. Enjoy!

Think You Can Answer These 10 Corsair Questions? (QUIZ) 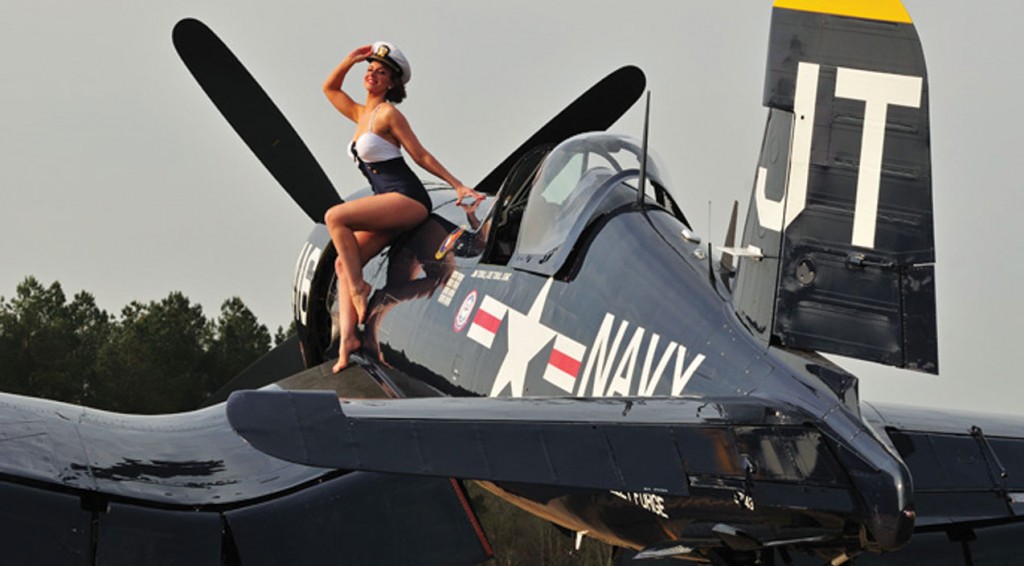