Couple In Their 80s Build A P-38, Then Take Trip Of A Lifetime 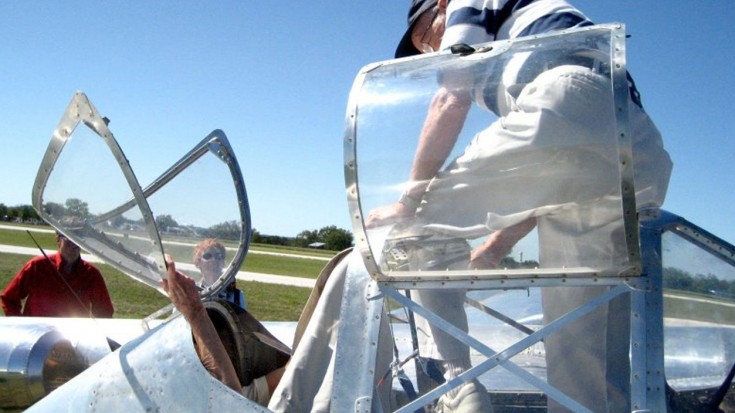 Someone Give These People An Award!

Meet Jim and Mitzi O’Hara, probably the coolest couple you’ll ever read about according to what they have accomplished. The whole entire project we’re going to tell you about was done entirely by themselves, so the next time your significant other tells you you shouldn’t do something crazy, just show him/her this story.

Jim O’Hara’s life is quite a mystery as he’s not famous (well, maybe not anymore) or anything, but was just an man with a dream like most of us. A professor of Aeronautical Engineering, it’s safe to assume that he loved aviation. He was, and still is, a member of EAA chapter 493 as well, which stands of “Experimental Aircraft Association.” 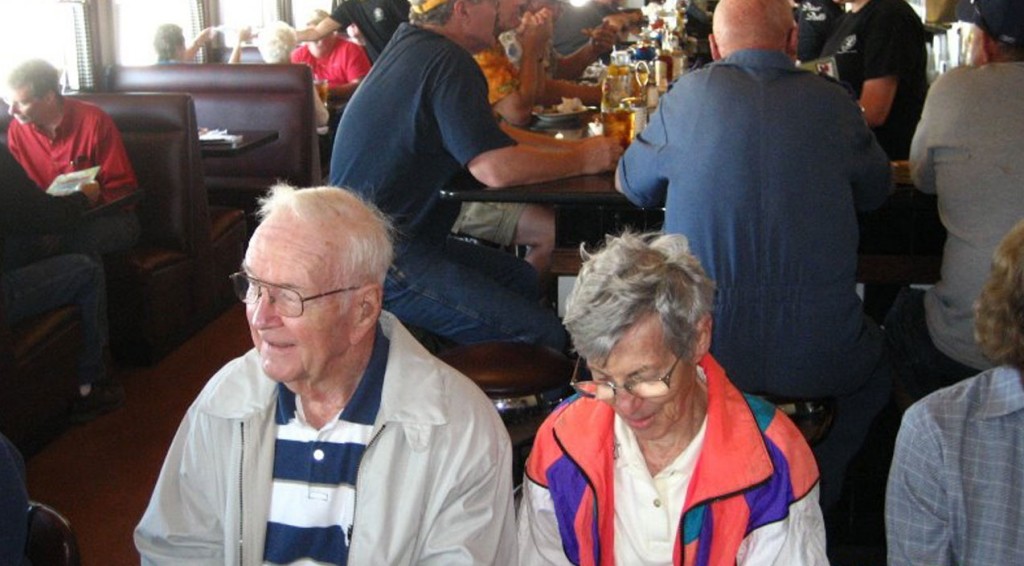 Speaking of experimental, Jim decided to get his pilot’s license at the tender age of 60 to finally stop talking about aviation and actually start flying. That however, did not quench his thirst for something more.

“She’s tiny, and it’s a good thing; the jump seat doesn’t have much room.”-Jim O’Hara

Five years later, he began building a 2/3 scale P-38 Lightning. With no actual plans to go on, Jim studied and read whatever information he could get his hands on, eventually drawing up plans for plane on his computer using a special program. 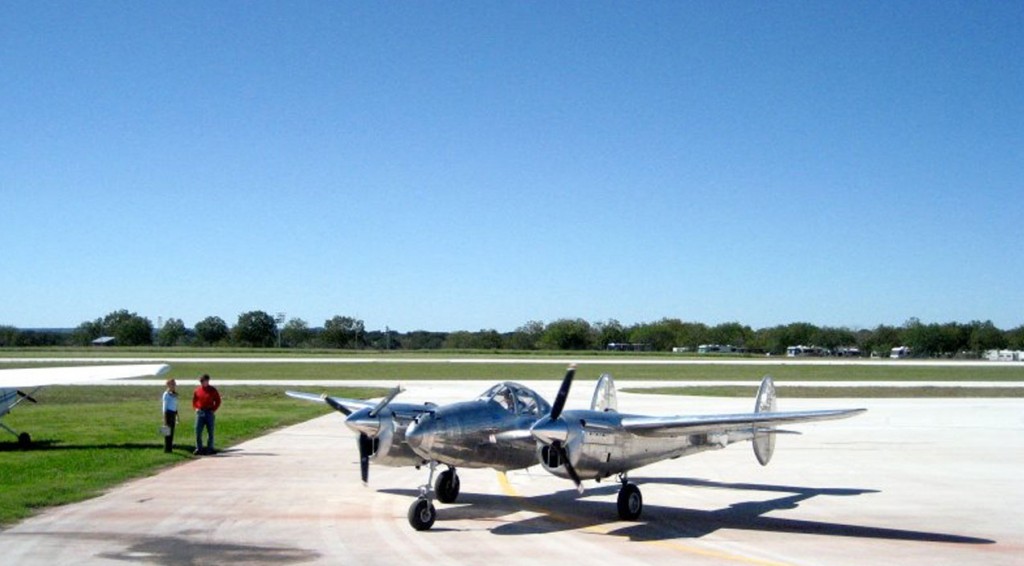 Fast forward 15 years, the P-38 was ready for a test flight and faired extremely well. To make this story even more incredible however, Jim’s wife supported him throughout the process and helped him build the P-38. This in turn lead to a special modification to the plane, namely, a back seat!

Saying his wife is quite small, Jim admitted that that was the only reason the seat was possible. Now a two seater, this Lightning took this young at heart couple on a vacation. They flew from San Angelo, California to Fredericksburg, Virginia. 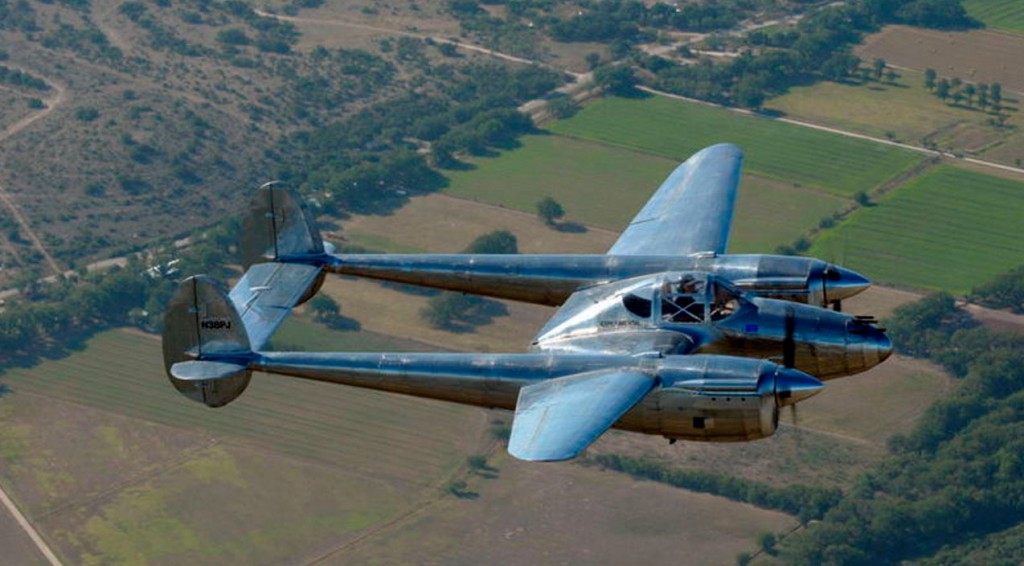 Although were not talking about building your favorite plane in your backyard, there is an important takeaway from this. You’re never too old to start something you’ve been dreaming about. Even if it’s been decades. This couple should be an inspiration to everyone, plus, from a a credibility stand point they did build a P-38 Lightning. That’s one of the best World War II planes ever.