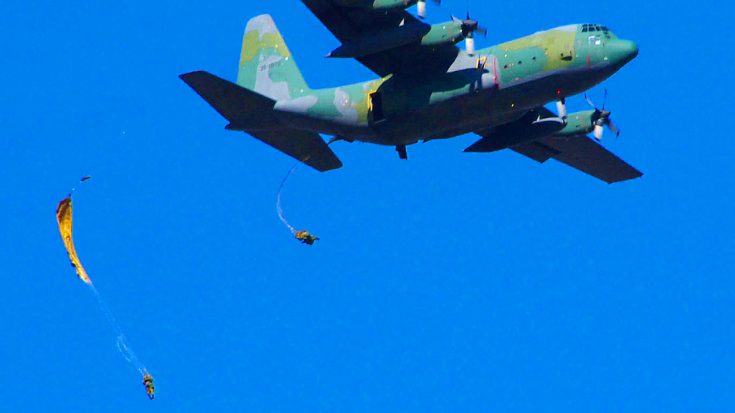 Units within Air Forces all over the world sometimes get a bad rap. People think they just sit around waiting to fly in a jet, but that couldn’t be further from the truth. The 1st Airborne Brigade proves that the guys in the sky really know how to kick some ass. 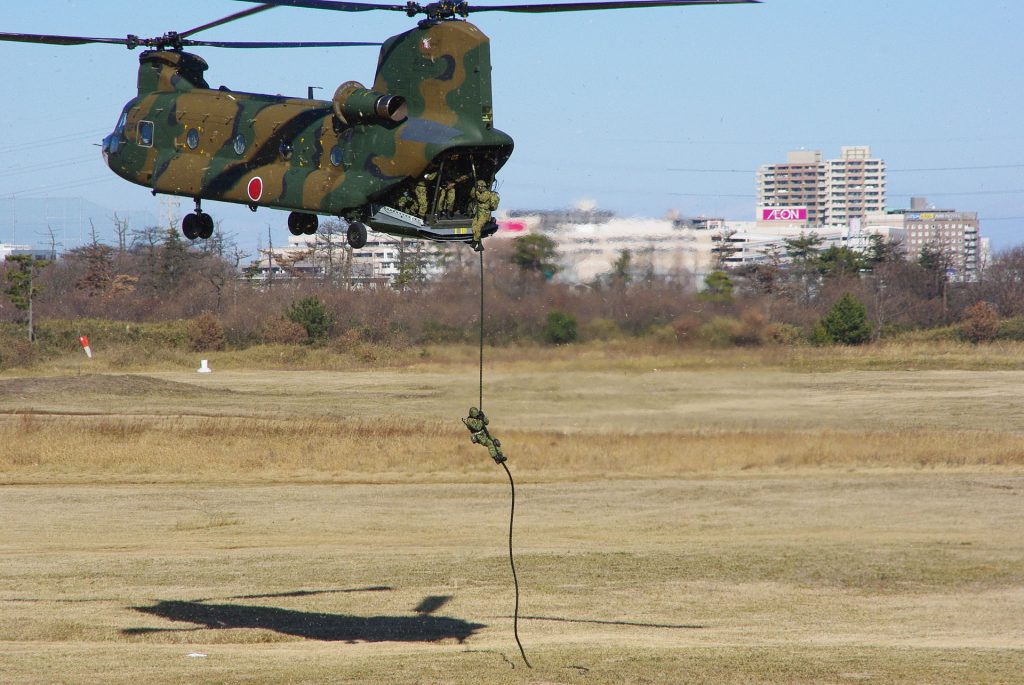 Japan’s 1st Airborne Brigade also known as the Narashino Airborne Brigade is an elite paratrooper unit meant to counter terrorist threats. The unit was formed in 1958 as a rescue operation group but over the years it grew to include reconnaissance, direct action, air assault and unconventional warfare.

“About 500 soldiers and 19 aircraft conducted an island defense display based on a scenario of counter the military threat of invasion on Japanese territory islands by a hostile country, according to military officials.”

Once every year, the 1st Airborne Brigade hosts an intense combat training mission with a variety of programs. The annual military drill at Camp Narashino includes a wide array of drills ranging from airdrops, knife fights, hand-to-hand combat, gun attacks and vehicle training. See these guys in action in this clip and see what years of rigorous training can do to harden up these soldiers.