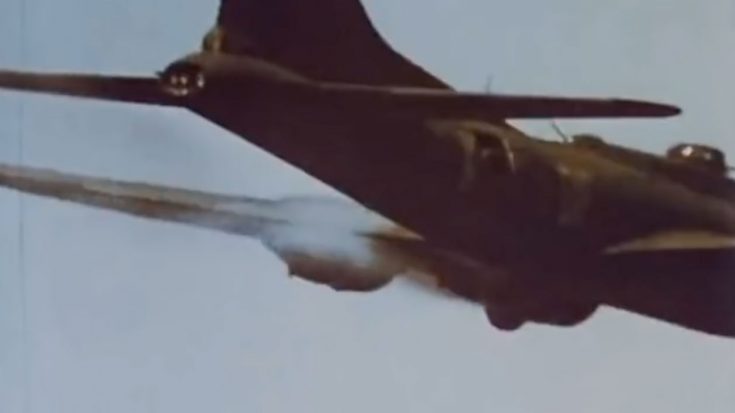 They call it the Flying Fortress because this massive plane was not easy to take down. The four-engine bomber has the capability of long-range travel, reaching speeds of 280 mph as well as a 2,000-pound payload. Lacking maneuverability the B-17 came to rely on heavy armor and several machine guns as a means of defense. The Flying Fortress requires a crew of ten to operate, six of which are gunners for protection during bombing raids. The United States was reluctant to use the B-17 for attacks in Europe but instead for defense. However, the Flying Fortress quickly became one of the most important bombers of the war.

“The B-17 served in almost every theater of World War II, but it was used mostly by the US Eighth Air Force, based in the UK, to bombard German targets. The first missions were in daylight hours to improve accuracy, but this strategy plus a lack of adequate fighter coverage, resulted in very heavy losses of aircraft and crew.”

History tends to place a higher focus on the bombing capabilities of the B-17 instead of the gunners. Footage here shows a B-17 under attack from German fighters and the gunners go into action.