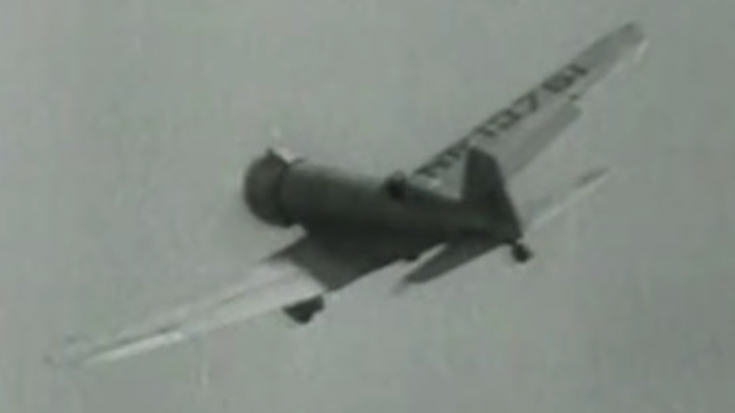 Far Ahead Of Its Time.

If you’re an aviation enthusiast, you probably know who Howard Robard Hughes Jr. is. A businessman, investor, director and aviator, this man’s accolades are nearly endless. One of the feats of engineering we’ll be focusing on in this article is his record-breaking aircraft, the H-1 Racer.

Built all the way back in 1935, only one example of it was built although a few privately owned companies built replicas not too long ago. It was an aircraft specifically built to beat the existing world speed record. It succeeded.

Building a plane which had new design advancements such as retractable gear and flush rivets, this plane was way ahead of the then common bi-planes that dominated the skies.

In 1935, Hughes flew the aircraft himself shattering the world landplane speed record by reaching 359.38 miles per hour. At the end though, he was forced to make an emergency landing due to fuel starvation. Although banged up, the H-1 was in relatively good shape and Hughes vowed to make improvements and make her go faster.

Below you’ll find two videos. The top on is a quick excerpt about Hughes and his flight. The one below it, although silent, is the actual footage of the day he took off with this H-1 Racer. It’s quite spectacular.