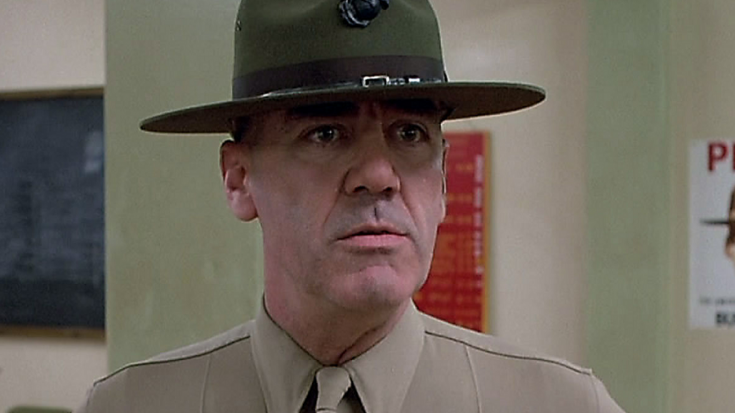 R. Lee Ermey, a former United States Marine Corps staff sergeant and drill instructor and later awarded as an honorary gunnery sergeant, is famous for his role as a tough and sadistic sergeant in the 1987 war film Full Metal Jacket. It earned him a nomination for Best Supporting Actor during the Golden Globes.

He also became well-known for playing several military or law-enforcement characters such as a sheriff in “The Texas Chainsaw Massacre”, a police captain in “Se7en” and the voice of the plastic little army’s leader in “Toy Story”. On Sunday, April 16, his manager Bill Rogin shared the sad news of his death on social media.

“It is with deep sadness that I regret to inform you all that R. Lee Ermey (“The Gunny”) passed away this morning from complications of pneumonia. He will be greatly missed by all of us. It is a terrible loss that nobody was prepared for. He has meant so much to so many people. And it is extremely difficult to truly quantify all of the great things this man has selflessly done for, and on behalf of, our many men and women in uniform. He has also contributed many iconic and indelible characters on film that will live on forever. Gunnery Sergeant Hartman of Full Metal Jacket fame was a hard and principled man. The real R. Lee Ermey was a family man, and a kind and gentle soul. He was generous to everyone around him. And, he especially cared deeply for others in need.

“There is a quote made famous in Full Metal Jacket. It’s actually the Riflemen’s Creed. ‘This is my rifle. There are many like it, but this one is mine.’

“There are many Gunny’s, but this one was OURS. And, we will honor his memory with hope and kindness. Please support your men and women in uniform. That’s what he wanted most of all.

His former co-stars also took to Twitter to express their sadness at his passing.

It is with deep sadness that I regret to inform you all that R. Lee Ermey (“The Gunny”) passed away this morning from complications of pneumonia. He will be greatly missed by all of us.

Do not go gentle into that good night.
Rage, rage against the dying of the light.

Our thoughts and prayers go to his family and loved ones.