Get Ready For Rare Warbirds Soaring This Weekend – The Chino Airshow Is On Its Way! 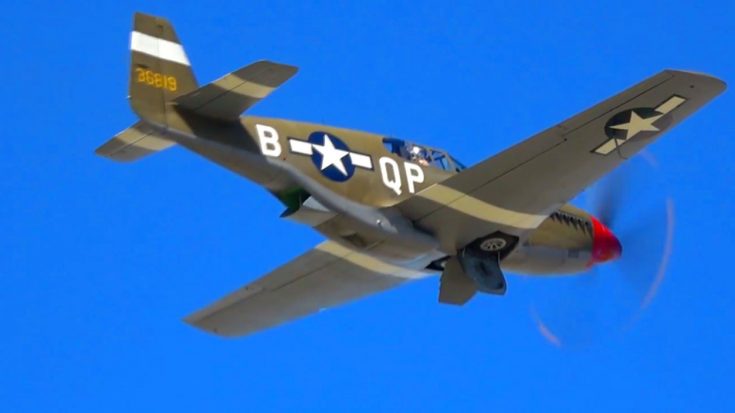 It’s that time again, the one time of year that aviation fanatics have waited for The Chino Airshow. The Planes of Fame Museum will host their annual event in Chino, California for the adoring crowds as they planes soar.

This will mark the 60th anniversary of the Planes of Fame Museum so they are going to put on one hell of a show. Planes old and new will perform flybys and stunts for the attendees lucky enough to be at the show. On Sunday they are even going to pull out the world’s only flying A6M Zero and give it a go.

This video shows a little sneak preview of what’s in store for this weekend’s airshow. John Maloney hops in a rare Razorback Mustang and heads off for Chino. We will be there too, so keep an eye out for our videos.