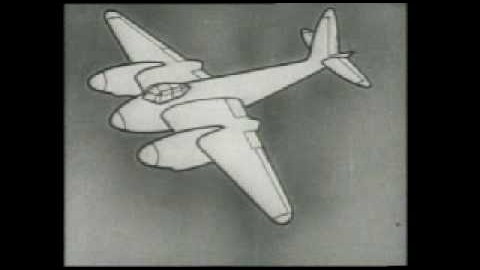 Pound For Pound, Round For Round!

The de Havilland DH.98 Mosquito was a British combat aircraft manned by two crews and had several roles during the World War II. It’s often called The Wooden Wonder because it’s almost entirely constructed using wood. Originally, it was supposed to be a fast bomber but was eventually adapted to other various functions including fast photo-reconnaissance and maritime strike aircraft, pathfinder, intruder, high-altitude night bomber, and low to medium-altitude daytime tactical bomber to name a few.

It was probably the most successfully versatile of any twin-engined type built between 1939 and 1945. It excelled in all the widely varied roles.

It’s one magnificent war bird. This was affectionately referred to as “Mossie” by the crews. They dropped Blockbuster bombs which the opponents were simply powerless to stop or do anything to intercept. Although it’s now retired, a total of 7,781 of these bad boys were built. The de Havilland Mosquito is undeniably one bad ass plane!

If you like this video, you’ll love this one too. Click here to see a P-40 Warhawk live fire testing its guns!