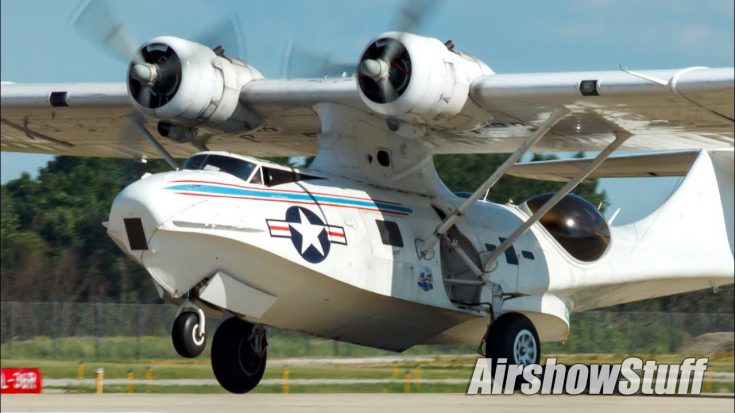 A countless number of pilots tried their luck to land their planes against the strong crosswinds in Oshkosh, Wisconsin. Some were lucky enough to have a normal albeit turbulent landing.

For others, they had to do a few more touch-and-goes to get it right. Most of these planes were rocking like a boat caught in a current. Only God knows what their mechanics must have felt after watching these landings.

At the very least, their landing gears are going to need to get checked out. Landing “sideways” might not be a big deal for the B-52, but these tricycle landing gears were not meant to do that.

Nevertheless, there were no accidents reported from these landings. Props to the pilots who tried their best to pull it off in such challenging weather.