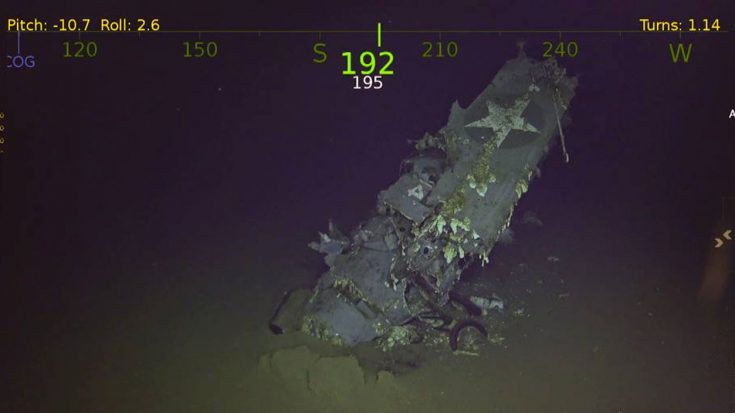 The company initially released just a few pictures but has now opened its floodgates on social media. You can find over a dozen never before seen photos of the ship below.

In case you missed the initial report from yesterday, we’ve also included a news clip of the find as it was aired on CBS This Morning.