How A Harrier Actually Hovers Is EXTREMELY Cool 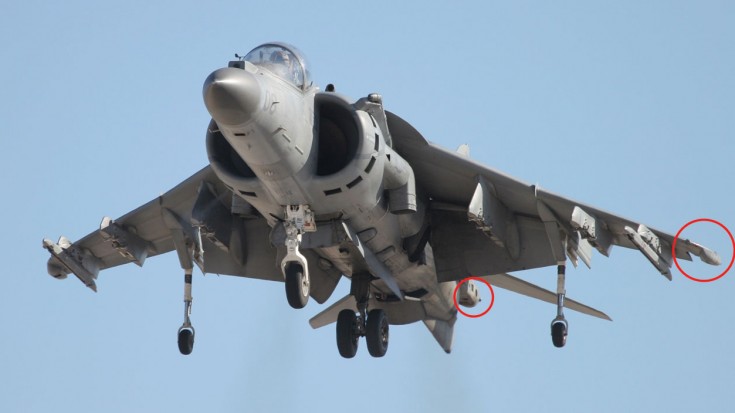 The More You Know.

Harriers are one of a handful of planes that are capable of V/STOL (vertical/short takeoff and landing.) Introduced into service in 1969, they’re one of the most iconic jet fighters ever built for this one reason. But did you ever wonder how it actually works?

This short video and by short we mean about three minutes, will quickly teach you all the basics of the Harrier hover. We can all venture a guess that the hover is caused by directing the exhaust downwards, but there’s a lot more to that of course.

The designation of the experimental version of the Harrier was P.1127.

Once the jet is airborne, did you ever ask yourself how it turns for example. If you move the stick or rudders the flaps will move, but since there’s no wind going over the wings, they’re useless.

John Farley will explain that to you. A test pilot who flew the original P.1127 experimental plane, he worked on the development of the Harrier for over 19 years. There’s no better person to give you an accurate explanation of how the Harrier actually works.