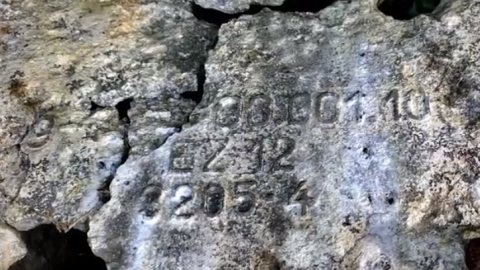 The spring of 1942 was a busy one for the Luftwaffe: They were ferociously staving off Russia and were slowly being spread thin, all the while employing blitzing low-level attacks on the coasts of England. The latter attacks came to be known as the Tip and Run raids – a campaign that started in March 1942 until June 1943.

Stukas, Dornier Do 17s, and Heinkel 111s carried out these Tip and Runs in strategic locations around the coast of South West England. One of the most memorable Tip and Run raids happened in the jagged cliffs of Cawsand Bay and Plymouth Sound.

This video briefly recalls the attack before going to the gist of the whole bit: The only Luftwaffe Tip and Run attack on Plymouth Bay left a remarkable relic, hidden for very long but has now resurfaced for the sake of posterity.

OTD 1942 Leutnant Hans-Joachim Schulz was shot down over #Plymouth Sound. Now 77 years later we have rediscovered his Messerschmitt engine. The last known relic from The Battle of Cawsand Bay. Watch the film of our discovery here: https://t.co/eHt3sYxAmw pic.twitter.com/i1G8Mz4C8D

In 1982, RAF divers recovered a Messerschmitt engine and donated it to the Cornwall Aero Park. However, it was subsequently donated to a now-defunct museum. This meant that the priceless war relic could be lost forever.

That is until David J.B. Smith showed up and rediscovered it through his relentless passion for Plymouth’s rich military history. 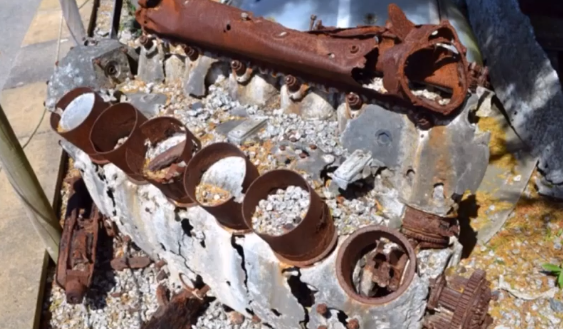 Check this video out for the incredible story of the little-known raids and the magnificent relic that came to symbolize them.