How To Get Into The Sperry Ball Turret- Would YOU Fit Inside? 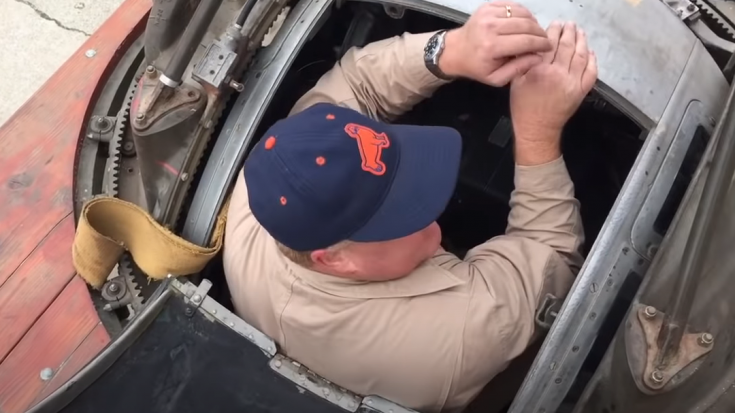 Take a quick look at how this guy gets in the Sperry Ball Turret. These bad boys were famously used in B-17s and B-24s.

After seeing him struggle to fit inside the turret, trying to make yourself feel comfortable during Economy flights suddenly doesn’t seem as bad. There’s a reason why the fighters before were required to be in the best shape possible. It seems like these positions were generally predisposed to be given to young men in great shape. The smallest men in the crew usually operated it in the fetal position.

Additionally, being in these turrets during combat was considered a very dangerous task. The turrets are usually located on the nose and tails of these planes. It’s just vulnerable enough to be targeted by opponents.

Do you think you’d fit inside?