How To Start A Huey 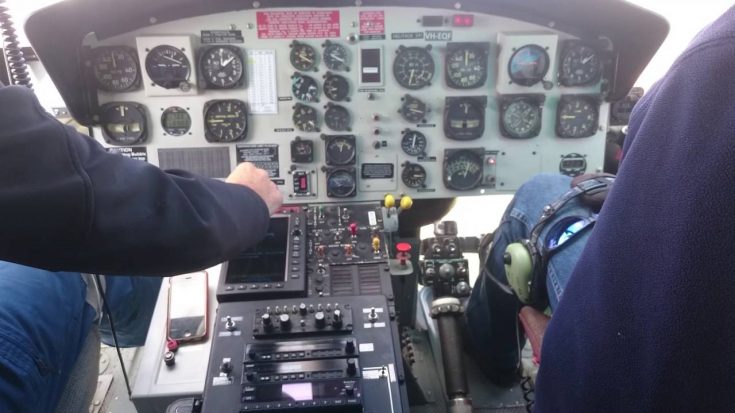 Now that’s how you do the startup checks quickly and easily. The pilot breezed through the procedure like it was ingrained in his head. Even though he did it relatively quicker, he was still making sure the buttons are all set by lightly touching them.

This helicopter is the civilian version of the UH-1 Iroquois, a military helicopter. Its civilian version is used for crop dusting, firefighting, and cargo lifting. The 204B can transport up to nine people and features a Lycoming turboshaft engine.

For a civilian helicopter, this engine did not disappoint. All you can hear is pure power when that engine starts.