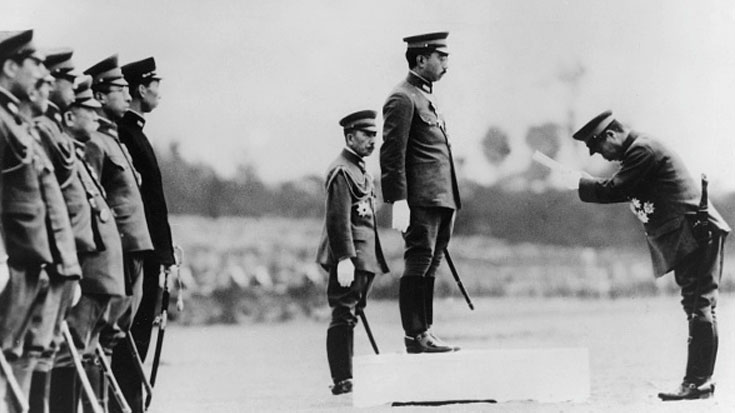 The reign of Imperial Japan came to close on September 2nd, 1945 when a formal declaration of surrender was enacted. The once mighty empire had fallen to the Allied Forces despite their best efforts. However, Imperial Japan had a secret plan of their own for world domination that had been set into motion before the war.

The Imperial Japanese Military managed to conquer China, a nation ten times their size with a much higher population. The secret weapon they planned to use for world domination was actually migration and assimilation.

Prior to the invasion East Asia the Japanese Government encouraged migration to areas that were considered for invasion. Not only as means of spying and relaying information, but farmers were encouraged to begin harvesting resources for troops. By the time of Imperial Japan’s invasion, some islands had an average Japanese population of 10%.

The migration/invasion plan legitimately could have stretched to Australia. There was also a less realistic idea of occupying the west coast of the United States. This video explores the further details of Imperial Japan’s world domination via migration and assimilation plot.