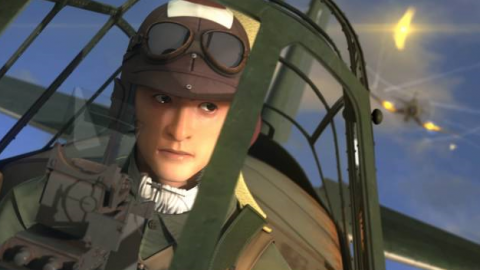 This 14-minute animated film titled “Cycle” follows the story of a Korean pilot flying kamikaze missions for the Japanese during World War II. It features an intense dogfight followed by a rather emotional scene about waiting for someone who will never return home.

The Yasukuni Shrine in Chiyoda, Tokyo was founded by Emperor Meiji and played a critical role in WWII with regards to military and civilian morale. During the final days of WWII, soldiers sent on kamikaze missions would say that they’d “meet again at Yasukuni” after they pass away. It caused controversy post-WWII since it also became a resting place for Class A war criminals.