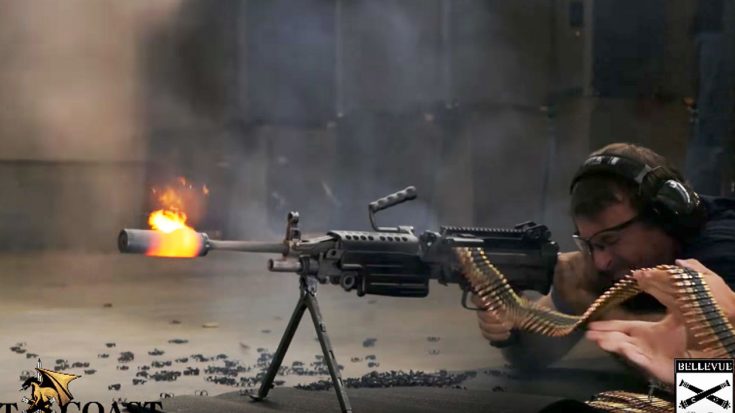 This Is Oddly Satisfying.

This isn’t what we typically write about, but while pursuing the internet looking for some aviation stories and videos, we came across this. It is military related and we figured you folks would enjoy it just like we did. So here we go.

The guys on the YouTube channel called West Coast Armory decided to do a little test. They wanted to see how many rounds you’d have to fire to melt a suppressor. The one they used was a Silencerco SWR. We looked it up and it runs for about a grand. As for the gun, they used the good ol’ M249 saw.

After 350-400 rounds or so the suppressor started to break apart. After 700, it was completely done. According to the description, the gun performed great and didn’t jam or anything. As a joke, they just said they felt bad for the person who had to clean the gun after this pointless, yet weirdly satisfying test.