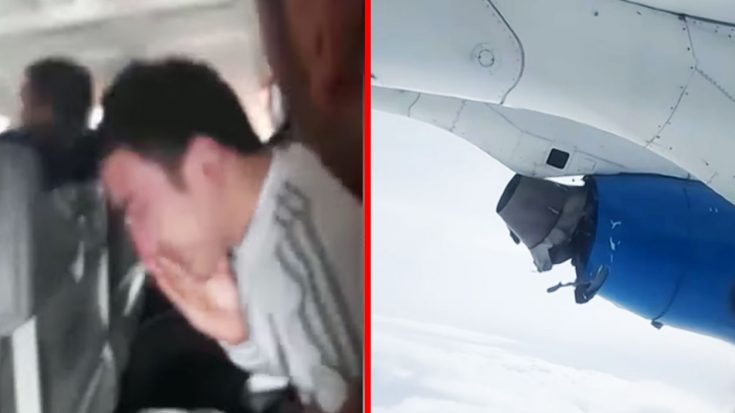 Those Expressions Tell A Lot.

On Monday, March 5th, 2018, 97 passengers on a Russian flight in Kyrgyzstan got a bit of a shock when they were flying at altitude. One of the engines blew out shortly after takeoff, the crew making an emergency landing where they started. Rescue crews were already on the runway when the aircraft landed and no injuries were reported. The Civil Aviation Agency of Kyrgyzstan is investigating the cause of the incident.

The aircraft in question was a British Aerospace 146 powered by four turbofan engines (pictured below.) They were produced by the United Kingdom from 1983 to 2002. Only 387 of them were ever made.

As most of us who are on this site are fans of aviation in general so we all know this wasn’t really a big deal. A multi-engine aircraft is perfectly capable of limping to its destination with one engine out, but for common folk (as you’ll see in the video), it’s scary when you don’t know that. Either way, it’s still uncomfortable to see that happen on your flight, knowledge or not.