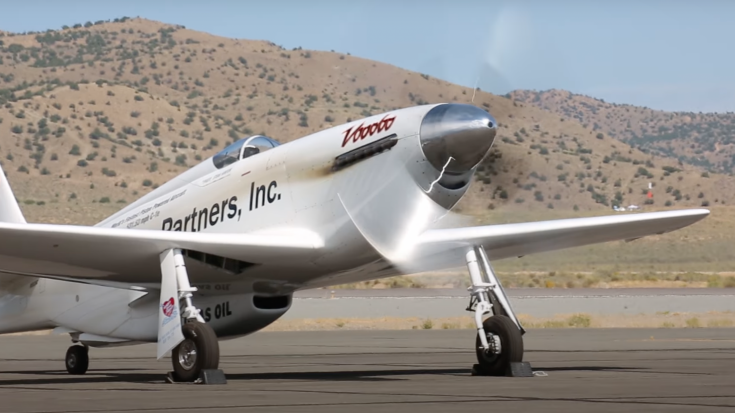 After setting the record, Steve was asked about the modifications they made to the P-51’s engines. He said that the original Merlin conrods were susceptible to bending so Allison conrods were used instead. They also replaced the supercharger’s impeller with that of a P-82 Twin Mustang. Its higher efficiency led to a 10-in increase in manifold pressure.

The wings were re-profiled in accordance with a model they made using computational fluid dynamics. A lot more changes were done to maximize the speed and efficiency of the P-51 such as new gearboxes, a new ADI system, and live telemetry.