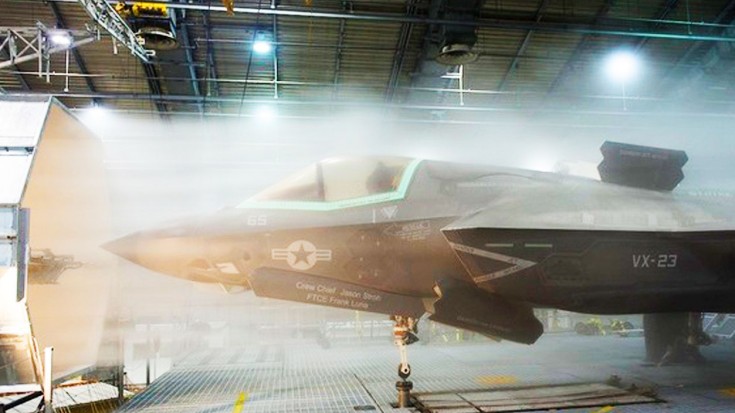 Ridiculous Doesn’t Even Begin To Cover This.

The topic of the newest 5th Generation fighter jet has been a heated one for almost a decade now. If you really look back however, JSF (Joint Strike Fighter Program) dates back over 20 years as of now, as the contracts were originally handed out in 1996 to both Boeing and Lockheed Martin.

As most of you probably know, the F-35 Lightning II, although really pretty, has been experiencing an endless array of hardware and software issues. These “flukes” extended the completion of the jets by over a half a decade, not to mention that the whole program is $163 billion over budget.

What makes this even more unfortunate is that on February 1st, 2016, the Department of Defense released an official report which indicates the problems are still stacking up. As schedules are getting tighter as a result of missed order fulfillments, Lockheed is starting to sweat even more.

We actually managed to find a link to the OFFICIAL PENTAGON REPORT here.

As of right now, the Block 2B software which is supposed to be placed in F-35Bs for the US Marine Corps is over a year and a half beyond schedule. This makes fighters that should already be flying almost impossible to send into combat without extensive support from command on the ground. The software simply does not do what it’s supposed to. It’d be another two years before it is, but judging by past road blocks, who knows? Also, this software is just a stepping stone towards yet another revision that is the end result. 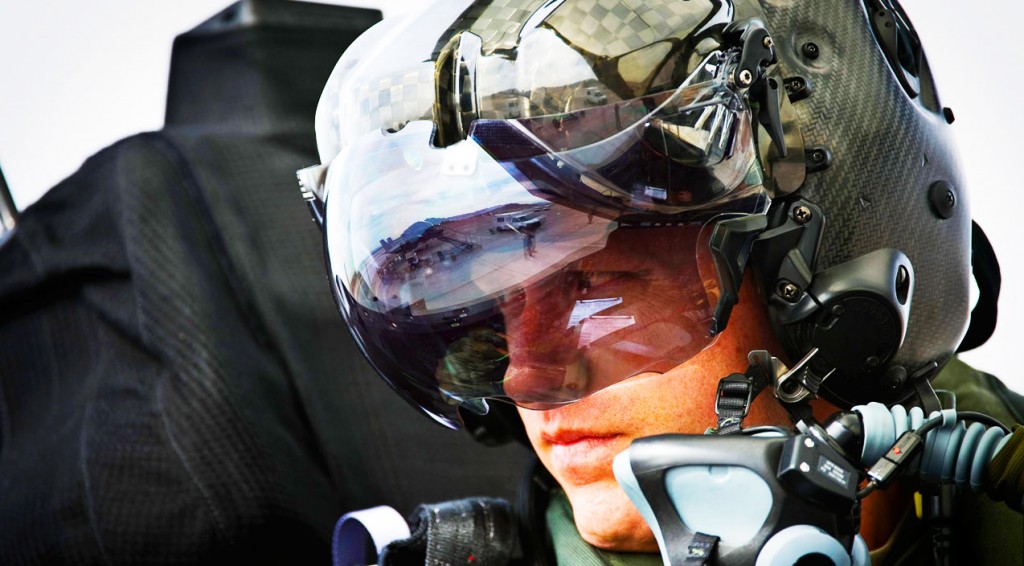 Although this problem has already been released, it still has not been solved. If the pilot is under 136 lbs., the high tech, $450,000 dollar helmet that weighs 5.4 lbs. will snap your neck in the event of an ejection. There is a 25% chance of that happening, and a 100% chance of some spinal injury and neck hyperextension. We’re not statisticians, but these numbers do not sound good.

One of the last issues that have surfaced in this report is what is called “concurrency.” To quickly sum this up, what this entails is production and use of the aircraft while it’s still in development. Although this sounds like a sound idea on a smaller scale, in the case of the F-35 is has become a disaster.

If there were minor software issues that needed to be fixed, the idea of concurrency would not be a problem. What is happening however is that during military operations issues that emerged called for MAJOR overhauls of the aircraft. This means every aircraft in service needs to be grounded and serviced/fixed, making air operations weaker during that time. Also, it costs tons of money.

Over time, with more F-35s being added, that time and expenditure will only grow. As for the final software version that is supposed to be implemented into the plane, it’s expected to be done by 2021, but that of course is still an optimistic guesstimate.