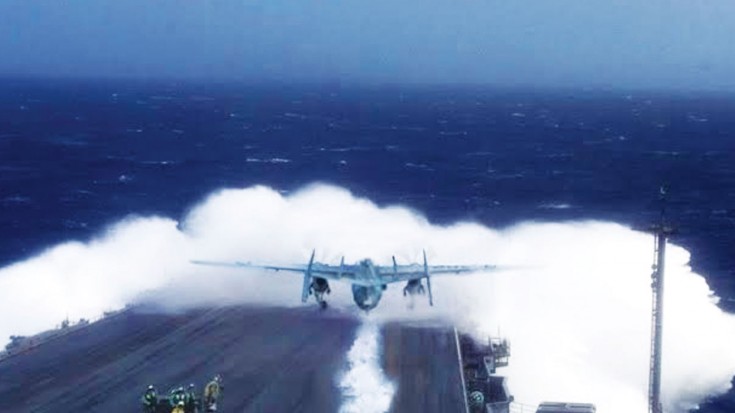 Never Heard Of That Happening Before Or After.

Naval operations are extremely tricky, which is why Navy pilots have always been held to such hard standards. Landing a plane on a “postage stamp” in the middle of the ocean as they say is no easy task, let alone at night and in adverse weather conditions for example.

This is why this video is so amazing. Takeoffs should be relatively easy for pilots compared to everything else. The crew of this plane, however, was not so lucky. Their takeoff was most likely one of a kind.

We did some digging around and we found out some great information about this incident. In 1971, a Grumman S-2 Tracker was launched off of USS Ticonderoga. Launching from around the Philippine Islands it was to fly to Japan, but the beginning of their mission was almost cut short.

The S-2 Tracker first flew in 1952 and was the first plane to be an ASW, meaning, used for anti-submarine warfare.

In rougher seas, the launch officer always waits for the bow to hit the bottom of a wave before takeoff, that way when the plane reaches the end of the deck the carrier is at the crest of a wave.

This apparently happened here, however, there was a rogue wave that came out of nowhere. The Tracker plowed right through it without having any other choice, and to our surprise, kept on flying.

According to the report, the pilot heard the R-1820s sputtering for a bit but they kept on kicking. They took off and the only thing wrong in the end was that the cockpit had a bit of water in it. That’s all, and that’s good!

Love Aviation? Prove it. 75% Of People Get These Wrong! 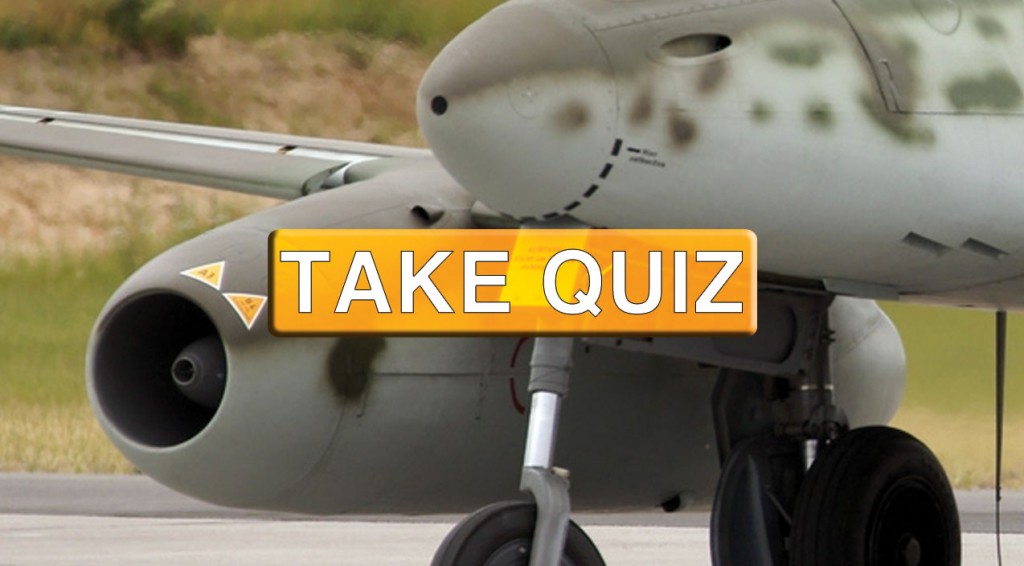