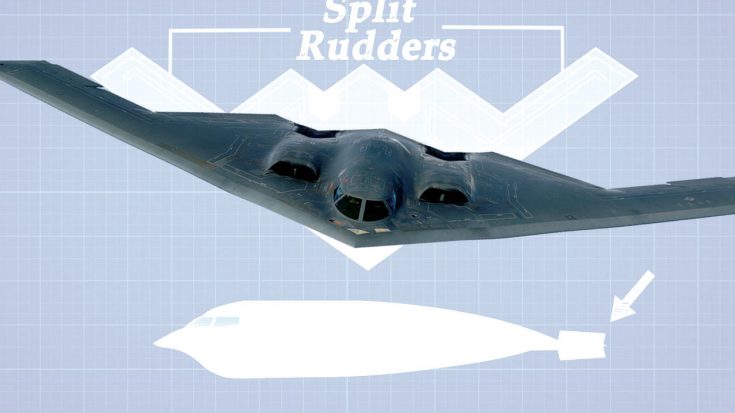 You can say with certainty that there is no other plane in the world like the B-2 Spirit. From its mission to its shape, this is one unique plane. What it took to design and build it however, is another story.

This short video will tell you everything you need to know about how the stealth aspect of this plane works and we won’t try to botch the explanation here by regurgitating it. Watch the video and see for yourself. We will give you a bit of history on the plane which the video doesn’t cover in case you’re interested.

The B-2 Spirit is a heavy penetration strategic bomber. What this means is that it can fly, virtually unseen, deep into enemy territory and carry out bombing raids that include, but are not limited to, nuclear bombs. They were first introduced in 1997 and are expected to stay in service until 2058.

One of the most incredible things about this technology is that it’s not exactly new. It’s been perfected, but not new. If you stick around to the end of this video, the narrator will reveal a plane built by Nazi Germany that was aimed at achieving exactly what the B-2 did. Mind you, that was in 1943.