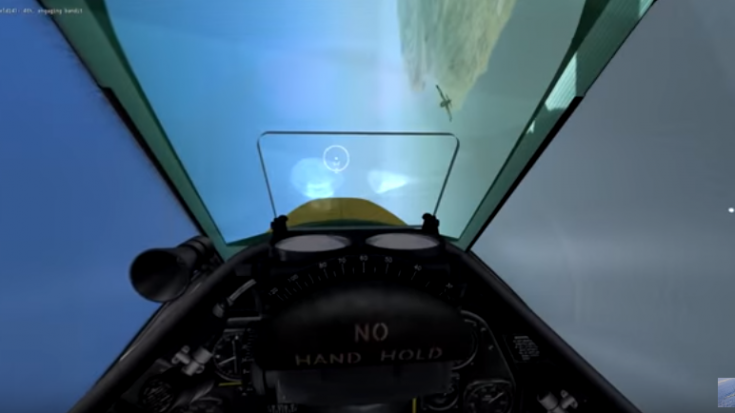 If you love planes and games, then Christmas just came a little early for you. Okay first off, I’ve always wondered how it would feel like to be behind the controls of some of the greatest war birds during World War II and voila, this is the answer — or close to it, at least. It looks awesome on so many levels. This is as realistic as it can get and yes, there some flaws but it’s definitely way better than other games similar to it. What impressed me was how the user was able to maneuver the aircraft so effortlessly. It looks easy but when you actually play it, man, it feels like the real thing — as if you were really trying to move the aircraft.

And if you think taking down the legendary Fw-190 is just point and shoot, well you’re in for a great surprise!