POV: Landing On Omaha Beach During D-Day Must Have Been Terrifying 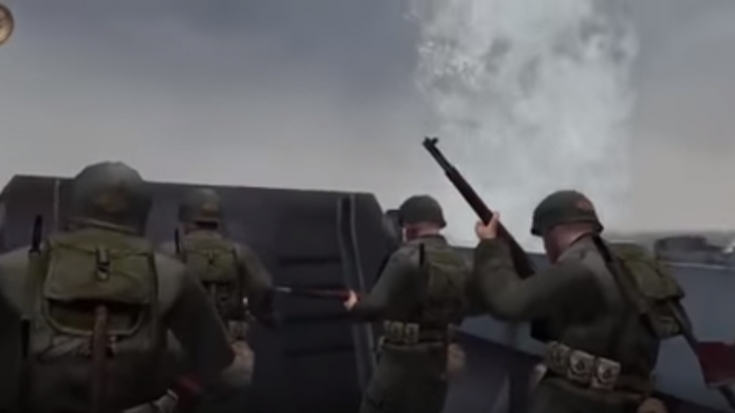 This Is One Intense Game!

This is the kind of action I needed to see today. If you liked the adrenaline rush you get when watching movies like Saving Private Ryan, then you’d love this. Medal of Honor: Allied Assault is one of the highest rated video games ever. Published by EA Games and written by both Zied Rieke and Steven Spielberg, it’s definitely something most gamers have never experienced before. It was given 8/10 rating by Game Music Online, 4.5/5 by Game Revolution, 9/10 by GameSpot, and 4.5/5 by GameSpy.

When it was released in 2002, people went nuts for it. It was the best at the time and playing it felt like you were really there in the combat zone. But while I absolutely loved it and watching this now makes me feel nostalgic, I can’t say I’m not hoping they would release it again but updated with today’s graphics. The possibilities are endless!