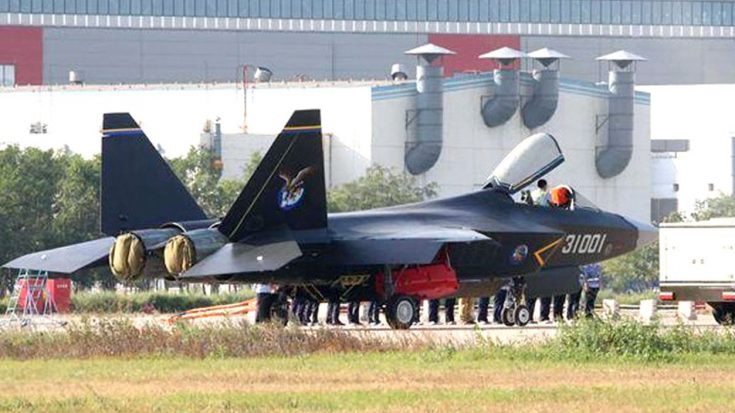 Caught In The Act.

The development of military aircraft is under the veil of secrecy but those secrets are worth a high price. It is no secret that the Chinese Military wants American fighter technology and will do just about anything to obtain it. Recently prosecutors charged a woman named Ying Lin with smuggling packages out of the United States and into China. Lin served as a former Air China manager and her charges include five criminal counts of smuggling and obstruction of justice. Prosecutors have not yet disclosed the contents of the packages sent to China but it is likely they are related to the military. Lin is rumored to be working for Ng Lap Seng a real estate and casino mogul who has also been charged with bribing diplomats.

Aside from this case another woman named Wenxia Man was also convicted of attempting to export American fighter plane engines as well as drone technology to the Chinese Military in exchange for $50 million. Man served as the liaison to spy working directly for the Chinese Military and she will serve 50 months in prison after being found guilty of corporate espionage.

“The nation’s security relies upon our military possessing the most sophisticated technology and weapon systems in the world while simultaneously preventing these items from finding their way into the hands of our adversaries.”

Documents leaked by Edward Snowden revealed that Chinese hackers obtained plans for the F-35, which allowed them to create the Chengdu J-20 and the Shenyang J-31 stealth fighters. Clearly, the leaked documents are not enough to satisfy the greedy Chinese military because they want the real deal to implement into their fighters. The end goal is a larger and more threatening military for the Chinese as they continue their expansion through the South China Sea. It seems that China is becoming more aggressive when it comes to obtaining technology they need to perfect their stealth aircraft. Wochit News reports on the issue in the clip.