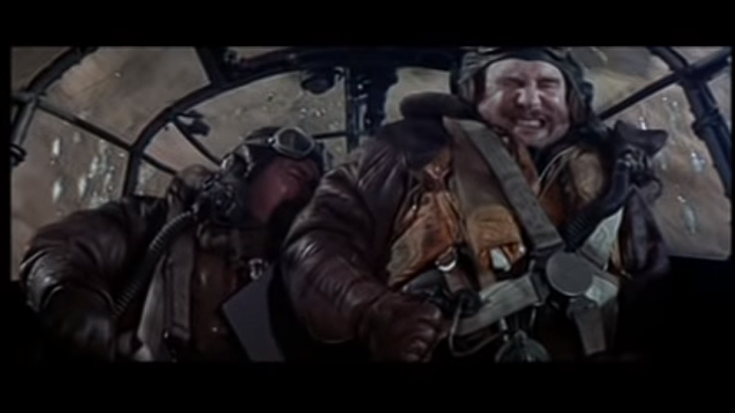 George Lucas’ film came out more than a decade after Walter Grauman’s movie, 633 Squadron. If the attack sequences are compared side-by-side, one can quickly tell just how much Lucas used Grauman’s film for inspiration.

Aside from the 633 Squadron, the Star Wards director was also inspired by The Dam Busters, released in 1955. Here’s a comparison of the dialog in both movies:

“How many guns do you think there are, Trevor”

“I’d say about 10 guns, some in the field and some on the tower”

Gold Leader: “How many guns do you think Gold Five?”

Regardless, this shouldn’t be construed as an attack on the director. Most directors use other movies in their respective genres as inspirations. At the end of the day, they’re all excellent movies with outstanding directors.