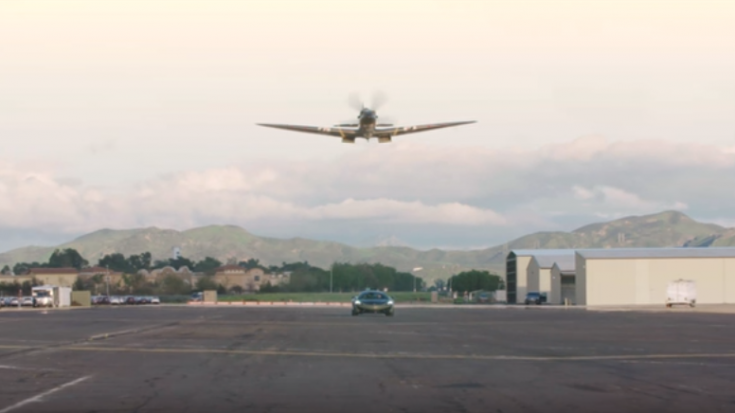 Hold On To Your Seat

Did anyone else tried catching their breath after seeing the McLaren? That looks like one dang beautiful beast! I just experienced all sorts of feeling while watching this. Let me start off by saying that this video production is top notch. If this was a TV show, I would definitely watch it. In under 10 minutes, I went from staring at my screen in awe to sobbing on the inside because I can never experience either one of them.

So yeah, this is as close as I can get to witnessing something as great as this. If I saw this up close, I would probably forget to breathe. There’s just too many beautiful things going on. The Spitfire alone is breathtaking but add in the McLaren, wow, it’s too good for words.