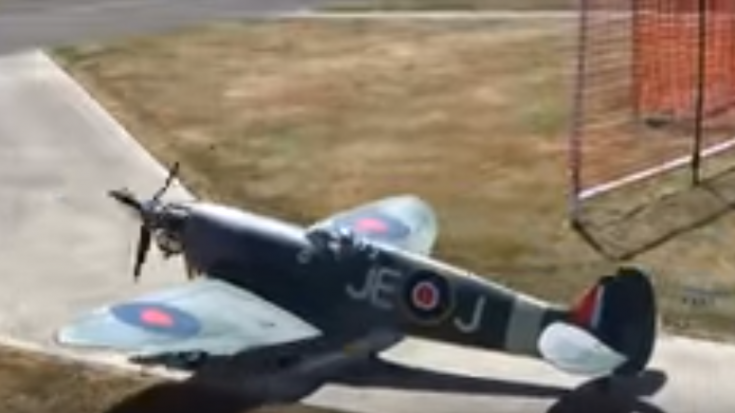 Just When You Thought You Were Having A Bad Day…

The Supermarine Spitfire is a classic favorite of aviation enthusiasts. And if you know your World War II planes, then it’s really no wonder why. It’s also one of those birds that crowds look out for during Warbird Events such as this. No matter how big or small the RC model is, I still find it impressive. From the engineering to the flying – it sure takes a lot more than just patience. You also need some cash to burn.

Especially during the Battle of Britain, the Supermarine Spitfire was the one war bird that could toe-to-toe with the German fighters. Even pilots were highly impressed! It was easy to handle and a real beast during dogfights. It’s really no surprise why it instantly became a legend.

This is quite painful and scary to watch though. Most would agree this was due to the mistakes made by the pilot. Do you agree? Share your comments with us!