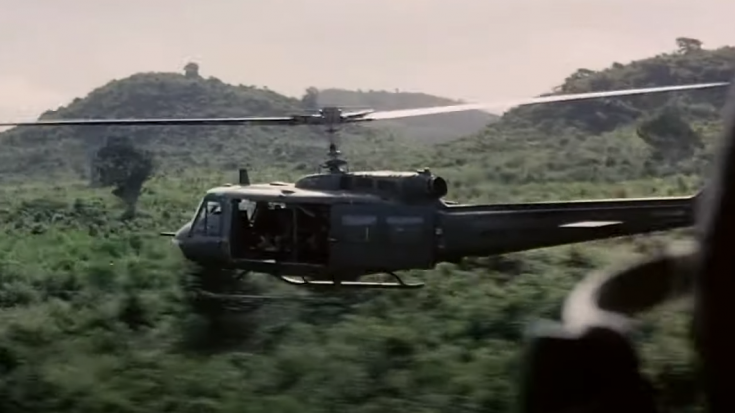 Hits You In The Feels

The Vietnam War was a lengthy and costly conflict that lasted for almost two decades. It was divisive and in the US soil, extremely controversial – so much so that thousands of people took to the streets to protest the American involvement while artists, like musicians, used their platform to make a stand against the war.

More than 58,000 U.S. service members lost their lives. Any footage from the Vietnam War is harrowing and heartbreaking. For this particular one, instead of the sounds of war, we hear John Denver’s 1971 classic hit “Take Me Home, Country Roads.” Think about all those soldiers who never made it home.