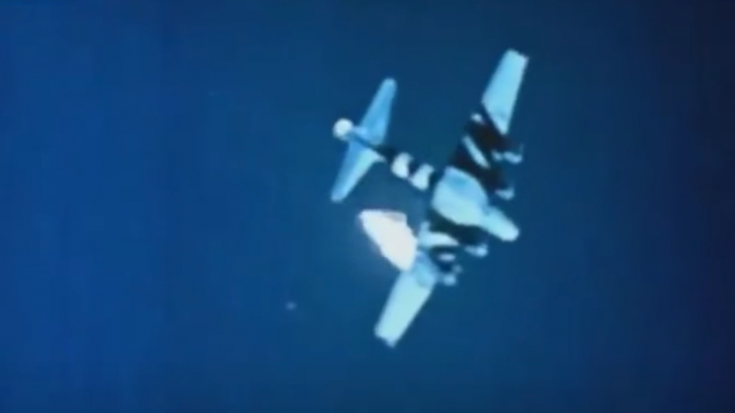 The Boeing B-17 Flying Fortress went through several design advances since it was first developed. It became the third most produced bomber of all time. During World War II, it was primarily employed in the daylight strategic bombing campaign.

But for all its great features and impressive performance, it had a rather fatal flaw. This flaw led to a couple of B-17s to spontaneously combust mid-flight. At first, people were confused and baffled about the violent explosions which resulted to numerous deaths. Eventually, the mystery was solved after they found out what caused the accidents.

The video below delves deeper into their chilling discovery.