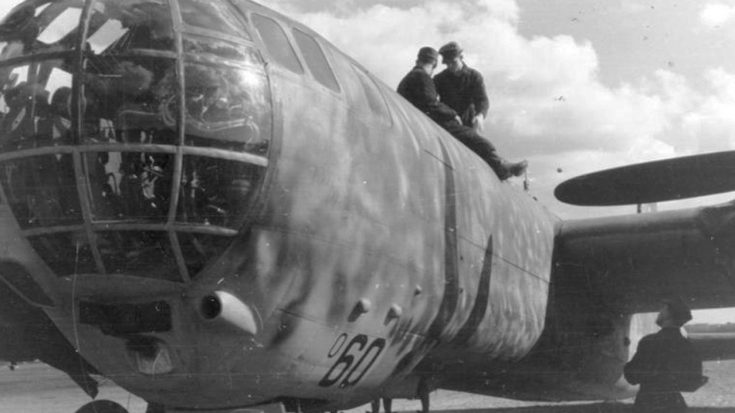 In many ways, the Heinkel He 177 could be likened to the B-17 with similar attack styles and defenses. The Luftwaffe produced many of them but they did not yield the results they wanted for Germany. The development process of the He 177 drained far too many resources over the course of five years and then its problems were just beginning. The biggest concern the He 177 caused was its faulty engine which was known to catch fire during missions. Herman Goering even tried to get the He 177 to be a dive bomber despite is lack of agility.

In the end, they simply asked too much of an airframe that wasn’t designed to do so many things. Pilots named it the flying coffin for its likelihood to malfunction, catch fire and take the entire crew along with it. Later designs would be adapted to the Amerika Bomber which would have more success, but He 177 would be nothing more than a disaster.