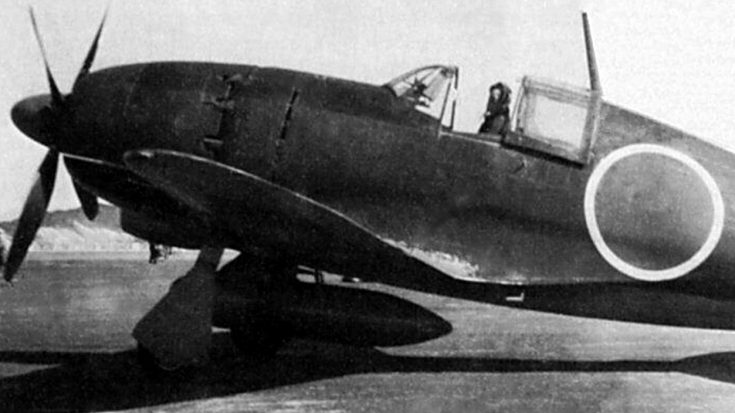 Fearful of attacks by high-altitude bombers the J2m Raiden was designed for as a defensive interceptor high climbing rate and attack power. It was hardly the most nimble fighter in the world due to its large Kasei engine but it could allow it to reach the height of bombers at a fast speed. Upward facing guns allowed it to keep a safe distance from bomber gunners while attacking.

Although it was introduced in 1942 the J2M did not see a whole lot of use until the final year of WWII. The reason it was concealed for so long was due to its role as a defensive interceptor and bombing raids were not common until the Allies solidified an attacking position from nearby islands.

Ultimately the J2M could not be produced in the necessary numbers to fight back against Allied planes after its factories were bombed. A great fighter but it never really got to see its true potential.