The Only Recorded Carrier Landing During Sandstorm 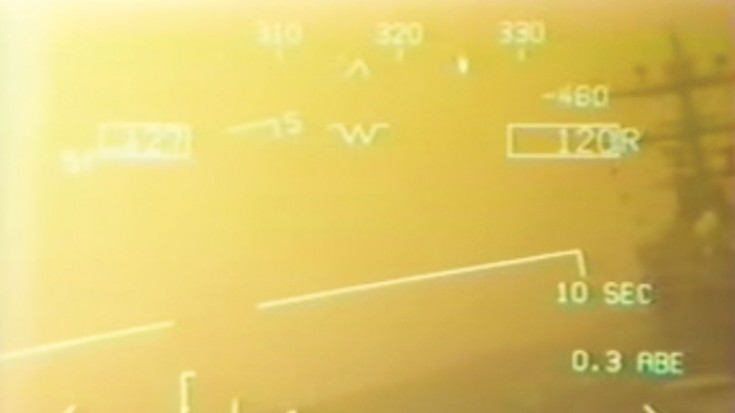 This is one of the craziest videos we’ve seen in a while. Not only because the pilot nailed the landing, but also because of the conditions.

We’ve seen plenty of carrier landings. We’ve seen pilots landing on rough seas and also by the cover of night and we all know that they’re extremely difficult. That’s why Navy pilots are aviators after all. What we haven’t seen before is this.

Back in 2003 when U.S. forces were attacking Baghdad, a gigantic sandstorm blew right over the fight. Lasting quite some time, the fight was called off and soldiers as well as airmen had to return to their bases. These fighter pilots however, had another thing coming.

As their carrier was in the Persian Gulf, they needed to fly back to it to land. The sandstorm was so intense however, that it blew clear over the water too. Approaching the deck, the pilot turned on his HUD camera and captured his approach and landing.

To say this looked scary would be an understatement. You can only make out the tower just seconds before his wheels hit the deck. This guy flew on instruments most of the way.