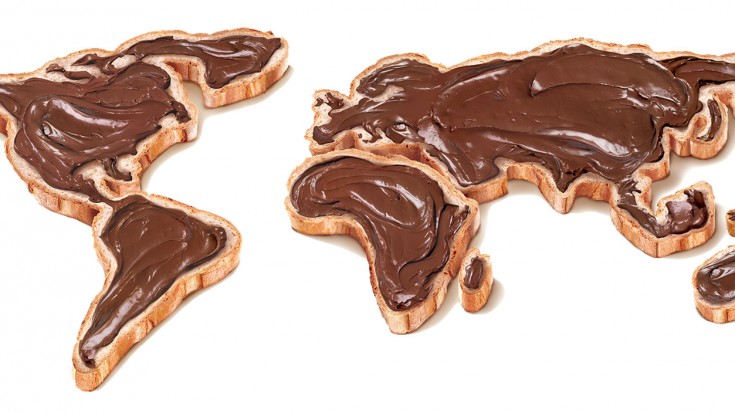 So before everyone gets all up in arms about the relation of Nutella to aircraft, let us stop you here. There is none, zero, zilch. What is fascinating however is how quickly you can go from looking for really cool aircraft videos and facts and find yourself staring at a picture of Nutella because the internet swallowed up your attention span.

What we found out does pertain to World War II in a big way however and is a really great fact that you can take with you. Nutella was invented in the early 40s as a result of rationing in Europe during the war causing cocoa to be in short supply. To counter this, an Italian pastry maker by the name of Pietro Ferrero figured out how to make a chocolate-like substance from what was very plentiful in his home town, namely, hazelnuts. 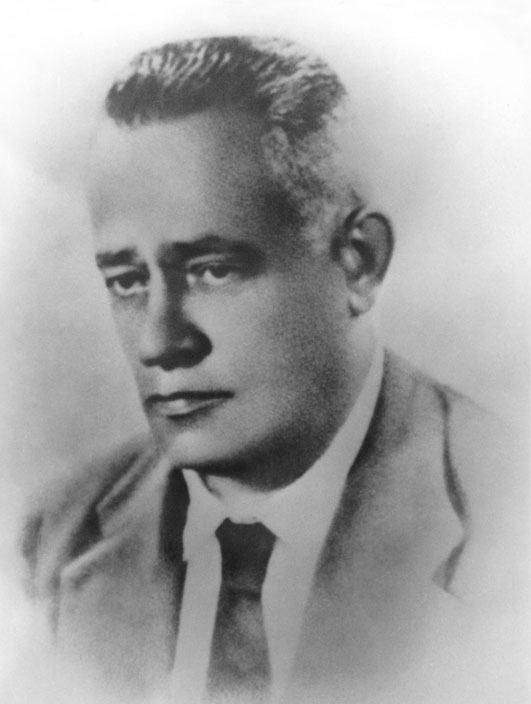 This is the man to thank for Nutella. Pietro Ferrero.

Originally called “pasta gianduja,” what is now Nutella actually came in solid form which could be cut. As you can imagine, when mothers gave their kids such a sandwich they couldn’t resist and simply threw away the bread to get straight to the point. Noticing this, Ferrero came out with “supercrema gianduja” which was a spreadable version of the afore mentioned snack. 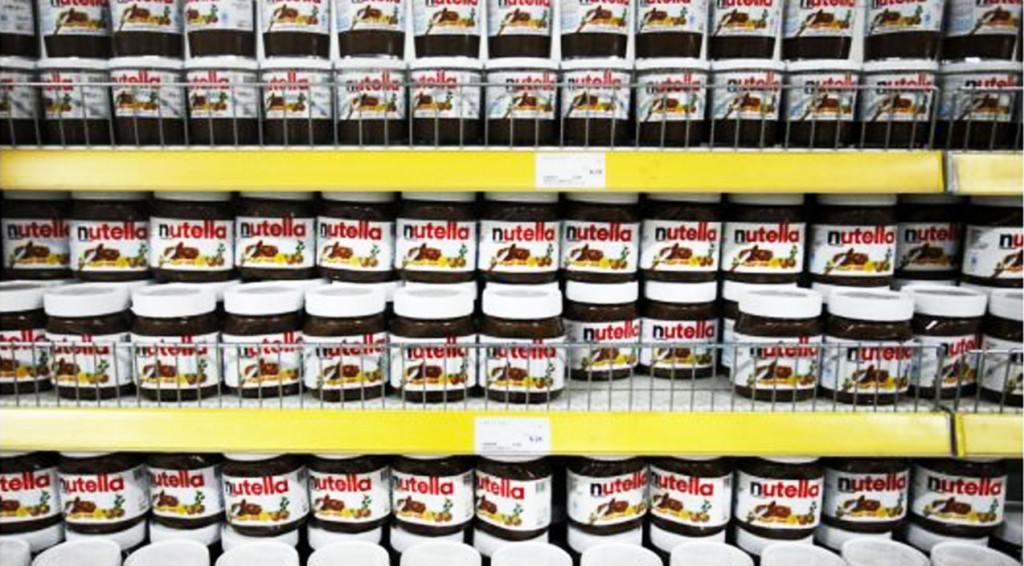 The fact that a kilo of chocolate was 6 times the cost of a kilo of this delicious spread also contributed to it spreading like wildfire. For 40 years European families have enjoyed Nutella, but unfortunately it took over four decades to make its way over to the U.S. We’re sure glad that happened.

Today, Nutella is sold every 2.5 seconds.